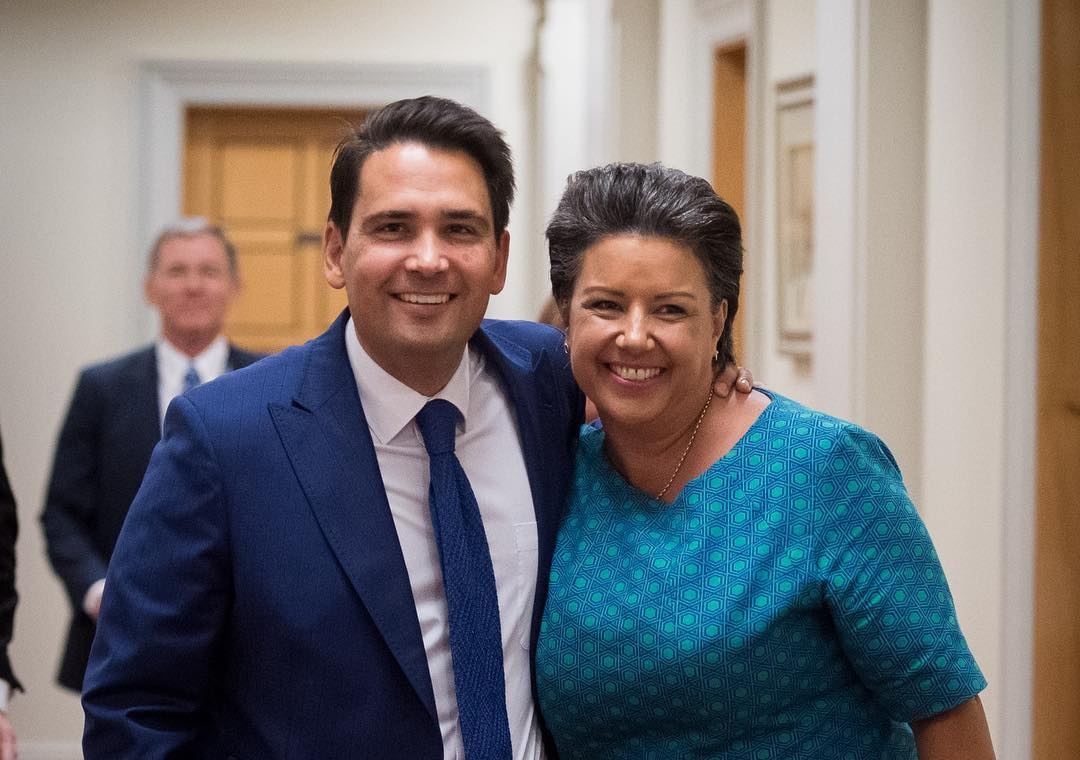 Just seven days after future National Party leader Judith Collins apologised for ‘liking’ a tweet that labelled the Labour Party the home of ‘gays’ and ‘parasites on working and middle class’, current National Leader Simon Bridges is refusing to apologise for remarks he made in an interview on Radio Hauraki. Interviewed the day after Prime Minister Jacinda Ardern had given birth, the Hauraki presenters Matt Heath and Jeremy Wells bated Bridges for controversial comments on her baby—he did not let them down.

From initially laughing and stating, “I don’t hate it. Hate’s a strong word”, when asked if he ‘hated’ Jacinda’s baby, he went on to label the Prime Minister and her husband as having ‘pinko ideas’, when the subject of gender- fluid children was raised. “She should be going to school like in boy’s clothes right?” he laughed.

Rainbow Youth’s Executive Director Frances Arns was disappointed by the comments. She told express, “RainbowYOUTH and many other organisations are doing our best to make Aotearoa a place where all young people can thrive, regardless of their gender, sexuality or intersex status. We need leaders from across our society, both government and otherwise, to support this kaupapa in order to bring about the change we desperately need for our young people.”