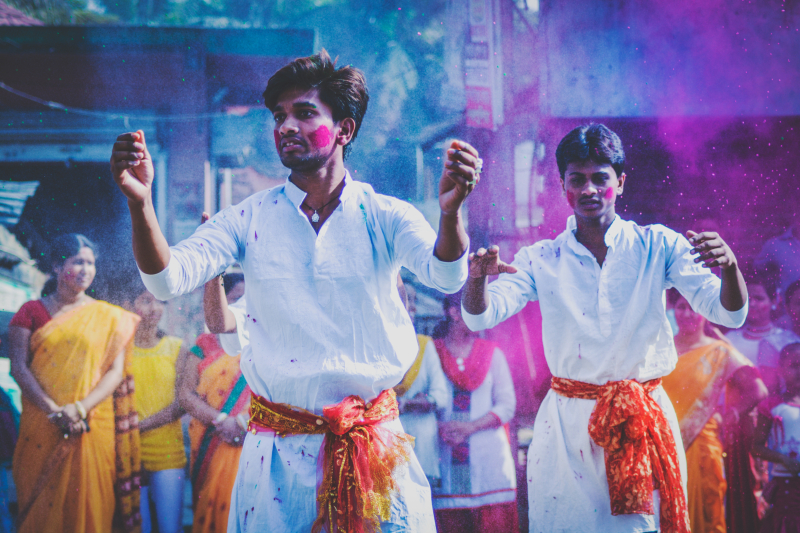 A new survey conducted by Planet Romeo has revealed that an estimated 30% of gay men in India are already married, however, to a woman, and their wives are non-the wiser.

The survey which aimed to discover more about the Indian LGBTI community following the nations historic repeal of Section 377 in September 2018, legalising homosexuality in the worlds largest democracy.

With a population of 1.3 billion people, it’s estimated that there are currently over 42 million LGBTI people in India, making the community easily one of the largest in the world.

The survey found that 33% of gay men, are in fact currently married to a woman and the wives of close to 30% do “not know” that their husband is gay.

A further 5% of men said they are married to a lesbian spouse.

While the number of gay men in heterosexual married situations may be alarmingly high, many LGBTI rights activists say the results are not surprising considering the until-recent 158-year ban on homosexuality in the country and the accompanying social and cultural stigma.

Around 40% of married and unmarried respondents said they had been pressured by their family to get married. Of those who are married, a whopping 28% are considering coming out to their spouses; this could equate to 1.6 million people who might come out.

“My ex-wife had evidence of me being gay and I was being threatened of being a criminal,” said one participant in the survey. “So I left the city where I was born and relocated with my kids. I feel free now, my kids know I’m gay and they love me for who I am.”

On an inspiring note, 28% of young people said they want to be activists, while 68% would like to attend a Pride event.

Around 50% of the LGBTI people surveyed are out to some extent,  of these, around 25% have been verbally abused for being LGBTI and around a disturbing 12% have been physically attacked.

A significant number of participants, 26%, said that the repeal of Section 377 will have a “major impact” on their lives.

“Considering that most of our members live in big cities, gays living in the smaller villages are under-represented,” commented Planet Romeo about the survey. “For example, the percentage of men coming out will be lower, but at the same time, the percentage of marriages must be much higher.”