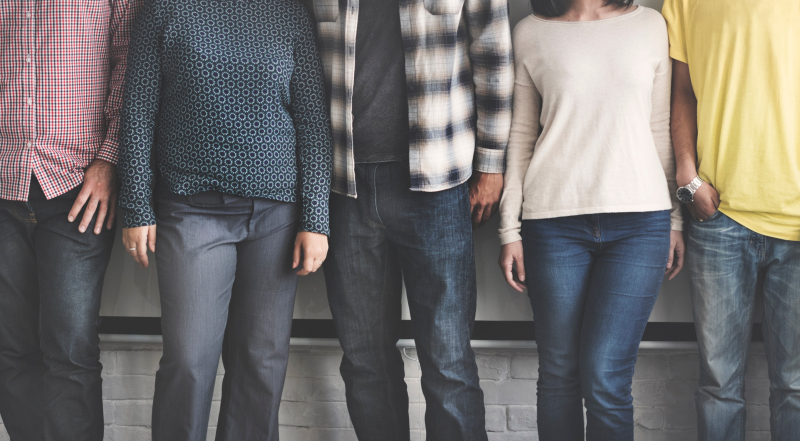 The United Kingdom will count LGBT people in its next census, something that New Zealand failed to do in 2018’s Census.

Scheduled for the year 2021, The next United Kingdom census intends to record whether someone considers themselves straight, gay, or bisexual according to organisers.

John Pullinger, who is a national statistician in the UK, and is currently working on the upcoming census says the move means that “the Census is for everyone.”

“it gives us all the opportunity to stand up and be counted in democratic debate and policy decisions,” he said.  “We have designed it with people at its heart and we consulted widely to ensure it meets the needs of society.”

New Zealand’s latest census which was just held this year in 2018, did not ask about sexual orientation or gender identity – instead opting for a two-category gender question, a move that was heavily criticised by LGBT activists who noted the LGBT community was under-researched and as a result funding for rainbow programmes is difficult to allocate.

Statistics minister James Shaw is confident a new standard which would count LGBT New Zealanders would be implemented before New Zealand’s next census in 2023.