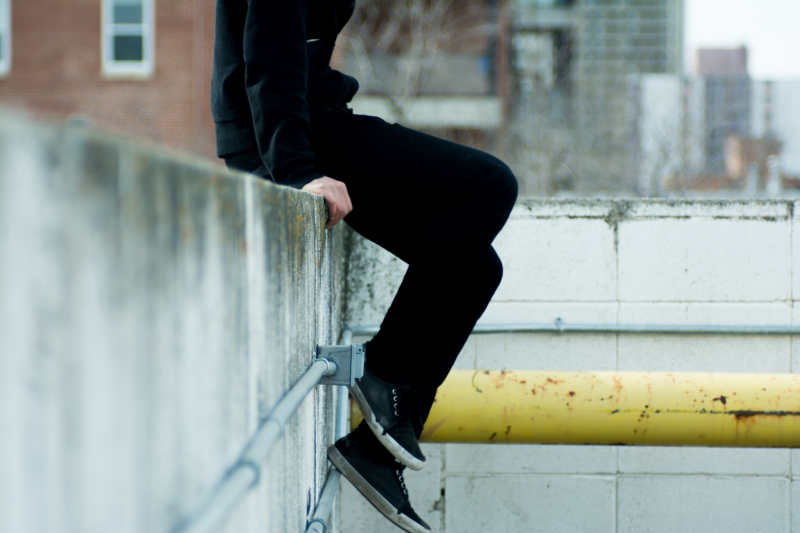 A new comprehensive report has highlighted and warned that Russia’s so-called “gay propaganda” legislation is having a negative impact, and putting LGBTI youth at risk.

The new report which was conducted by LGBTI Rights group, Human Rights Watch, confirmed through an extensive range of interviews of Russian LGBTI youth and health professionals, the legislation was, in fact, “harming youth by cutting them off from vital information.”

Michael Garcia Bochenek, who is a senior children’s rights counsel at Human Rights Watch explained that “amid the intense social hostility surrounding LGBT people in Russia, the law stops mental health providers from counseling children who have questions about sexual orientation and gender identity.”

The report which examined the everyday experiences of these children in schools, homes, and in public, and their ability to get reliable and accurate information about themselves as well as counseling and other support services. 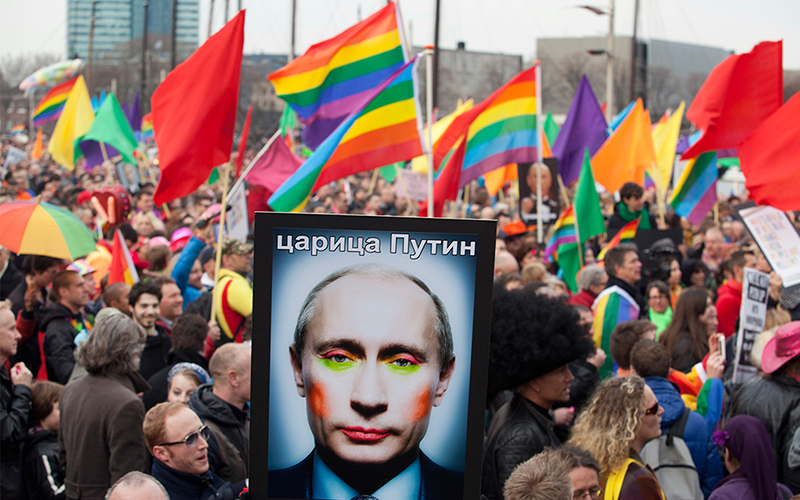 Russia’s “gay propaganda” law which is formally titled as the law “aimed at protecting children from information promoting the denial of traditional family values,” bans the “promotion of nontraditional sexual relations to minors.”

According to Human Rights Watch, The law directly harms children, by denying them access to essential information and fostering stigma against LGBT children and their families. The ban includes, but is not limited to, information provided via the press, television, radio, and the Internet.