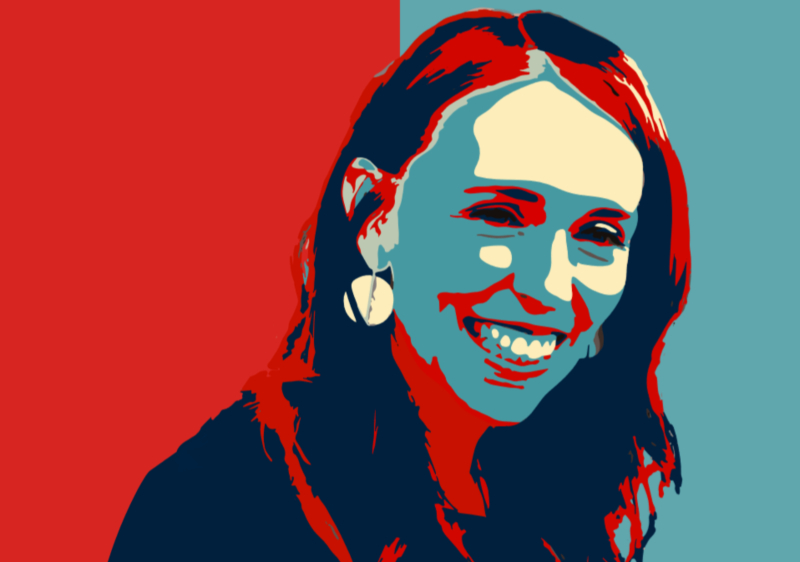 Prime Minister Jacinda Ardern has stayed well out of Pride Parade debate surrounding Police marching in uniform. Prior to this interview, her only comment on it was made at a press briefing in late November where she stated she felt the Pride Parade was, “at its best when it’s an inclusive event.”

In our interview on Tuesday 18 December, it seems she shares some of Police Minister Stuart Nash’s disappointment surrounding the issue, telling express, “I would be happy to see a time when Pride Parade organisers feel happy to include them.”

“For me, the Pride parade is a celebration of diversity and equality for all. It’s also rightly been a place where history – how far we’ve come and what work still needs to be done – has been acknowledged too.”

Before making it clear that she believes decisions on the shape of Pride should be made by the community and not involve her. “Ultimately, though, it is up to the LGBTQI community to decide how the parade is run. It’s a great parade that I have supported myself for many years and I hope it continues… It really is for the community and organisers to determine how it is run.” 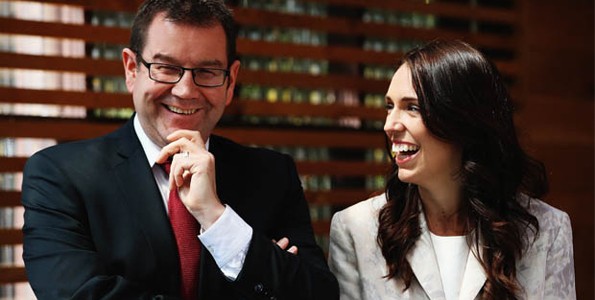 When Ardern last spoke with express in February 2018 her passion for the Parade was palpable. “It’s this moment you see a whole lot of Aucklanders come out to celebrate diversity. Having attended some of those early planning meetings and observed what it took to get it back off the ground. It’s always felt quite special to me,” she told us then.

Today she acknowledges, “I’ve always felt lucky to participate – so much work goes into Pride and to be able to join in has always been special. But I do see myself as just that – a participant.”

However, when asked if she would be participating in 2019’s scaled down march, she appears to less determined to be involved with this year’s effort. “We haven’t set the schedule for 2019. I am hoping to participate in Pride week in some form.”

It remains clear though that we have a Prime Minister who believes in the importance of Pride and is committed to supporting Pride events, and like many in 2019, is removing her gaze from purely being focused on Auckland Pride and looking to support celebrations around the country.

“Pride events around the country give our LGBTQI community and everyone a fantastic platform to celebrate diversity, as well as the basic human rights of our rainbow communities,” she acknowledges.

When express interviewed Ardern on the 11th of February last year, she was adamant that she would not be celebrating Valentine’s Day. This time it is New Year’s Resolutions she is dismissing, but still, plans for a busy agenda filled year. “I don’t tend to do resolutions,” she confirms, asking, “why set yourself up for failure?!” Adding, “but I do hope that this coming year I can tick off a few more of the (long) list of things we came into Parliament to do!”

Ardern is proud of the government’s 2018 achievements. She points specifically to their work in the sexual health space, “we have managed to implement a number of improvements that should contribute to better wellbeing and support, including making sure that PrEP has been funded by PHARMAC,” and believes they will be better set up to serve the rainbow community by, “ensuring that questions on sexual identity will be included in Census 2023. This will make it easier to know how the community is doing and what issues are where.”

She also believes the government are on to way to, “rebuilding Aotearoa’s health system to provide greater access to quality healthcare and to meet the needs of transgender New Zealanders.” 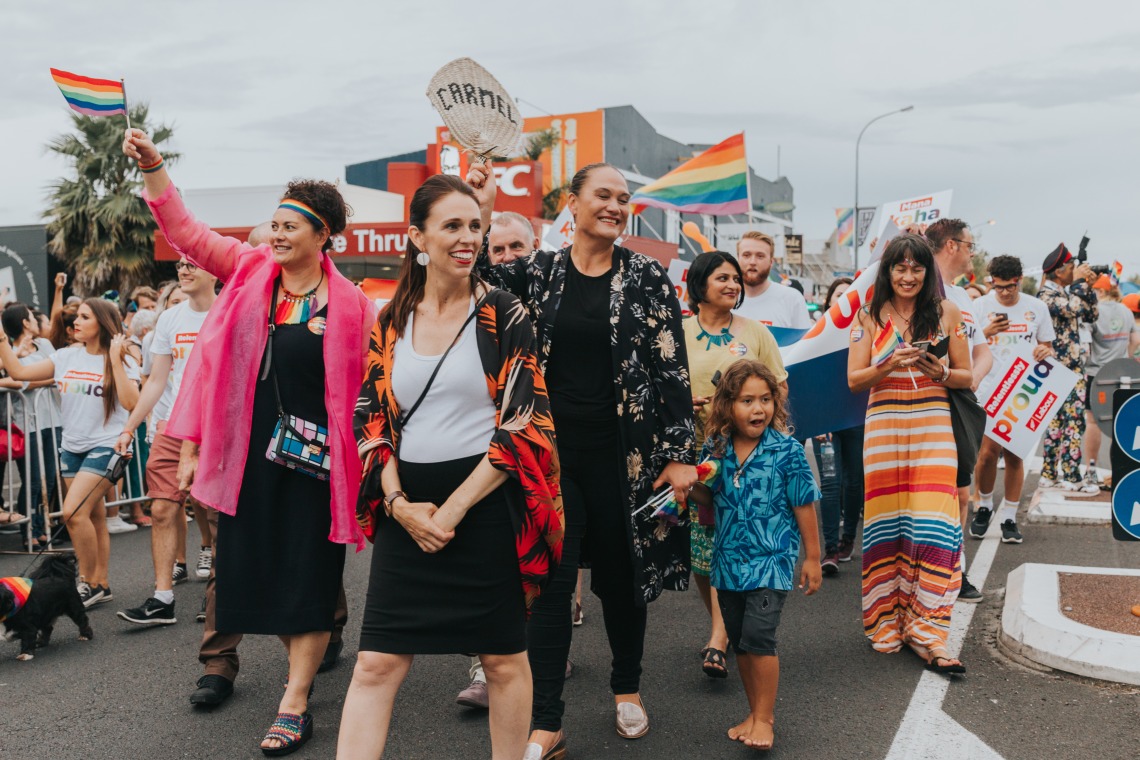 Ardern tells us her proudest achievement in 2018 was, “from a policy perspective, the Families Package, Winter Energy Payment and extension of Paid Parental Leave. I know it made a big difference.”

Family and helping New Zealand families are clearly at the forefront of her mind. She tells us her Christmas was spent, “with family – it will be simple but lovely.” And explains, “I was pretty empathetic before I became a mum, I think it’s probably just heightened that for me,” when asked how becoming a mother has affected her approach to the job of PM.

Finally when asked, if Neve turns out to be part of the rainbow community what would be your hopes for her life, she is emphatic that nothing would change. “The same hopes I have for everyone – that she’s happy and valued for who she is.”