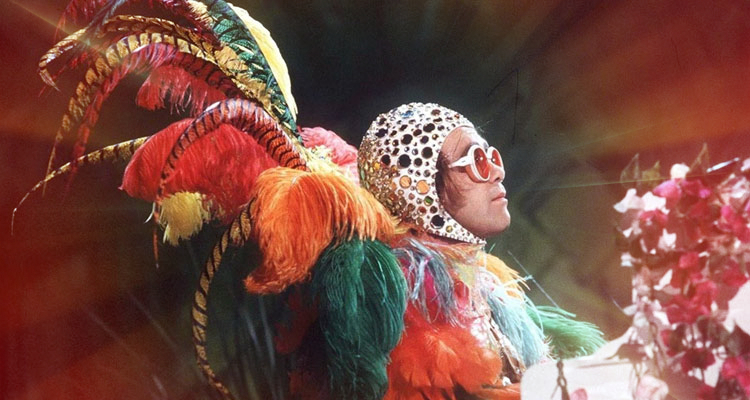 Rocketman director Dexter Fletcher has come out denying the speculation that a gay sex scene in the much anticipated Elton John biopic will be censored following demands from Paramount Studios as was reported by the Daily Mail.

First reported by Baz Bamigboye of the Daily Mail, Paramount Studios was aiming to remove this scene from the film with the aim of achieving a PG-13 rating, in the hopes of gaining similar success to the Queen biopic Bohemian Rhapsody, which obtained the PG-13 rating.

However, despite the claims, Fletcher took to Twitter to deny the report calling it “nothing but rumors.”

“Seeing much speculation about ROCKETMAN!” he wrote. “That’s good! It’s still unfinished so it’s nothing but rumours.”

“It has and always will be the no holds barred, musical fantasy that Paramount and producers passionately support and believe in. See for yourself May 24.”

Rocketman will hit theatres from the 31st of May, prior to the release of Elton John’s first autobiography book, and the start of his Farewell World Tour.