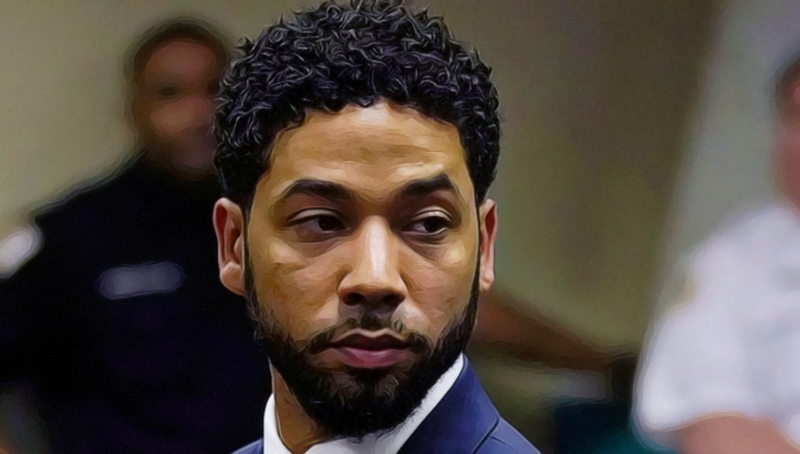 In yet another twist in the Jussie Smollett saga, prosecutors have now dropped all charges against the Empire star for reporting an alleged hoax hate-crime.

The decision to drop all charges was announced in a statement after 36-year-old Smollett appeared in court on Tuesday.

“After reviewing all of the facts and circumstances of the case, including Mr. Smollett’s volunteer service in the community and agreement to forfeit his bond to the City of Chicago, we believe this outcome is a just disposition and appropriate resolution to this case,” explained the state’s attorney’s office.

Following the statement, an emotional Smollett addressed journalists and once again proclaimed his innocence saying, “I have been truthful and consistent from day one.”

“I would not be my mother’s son if I was capable of even one drop of what I have been accused of. This has been an incredibly difficult time, honestly, one of the worst in my entire life,” he said.

“But I am a man of faith and I am a man that has knowledge of my history and I would not bring my family, our lives or the movement through a fire like this.”

Smollett added, “Now I’d like nothing more than to just get back to work and move on with my life. But make no mistake I will always continue to fight for justice, equality and betterment of marginalized people everywhere.”

While details of the hearing have not been made public as the judge in the case sealed the proceedings, the Chicago Police Department is reportedly unhappy with the development, accusing the actor of “hiding behind secrecy and a brokered deal to circumvent the judicial system.”

It is also reported that Smollett agreed to surrender the $10,000 he had paid as bail, however, his lawyers insist that this was not part of any deal.

“Today, all criminal charges against Jussie Smollett were dropped and his record has been wiped clean of the filing of this tragic complaint against him,” explained Smollett’s lawyer before adding, “Jussie was attacked by two people he was unable to identify on January 29th. He was a victim who was vilified and made to appear as a perpetrator as a result of false and inappropriate remarks made to the public causing an inappropriate rush to judgment.”

Smollett had been facing up to 38 years in prison for allegedly lying to police about the attack. He was accused of paying two men to stage a racist and homophobic assault which would later be described as a hate-crime on him.