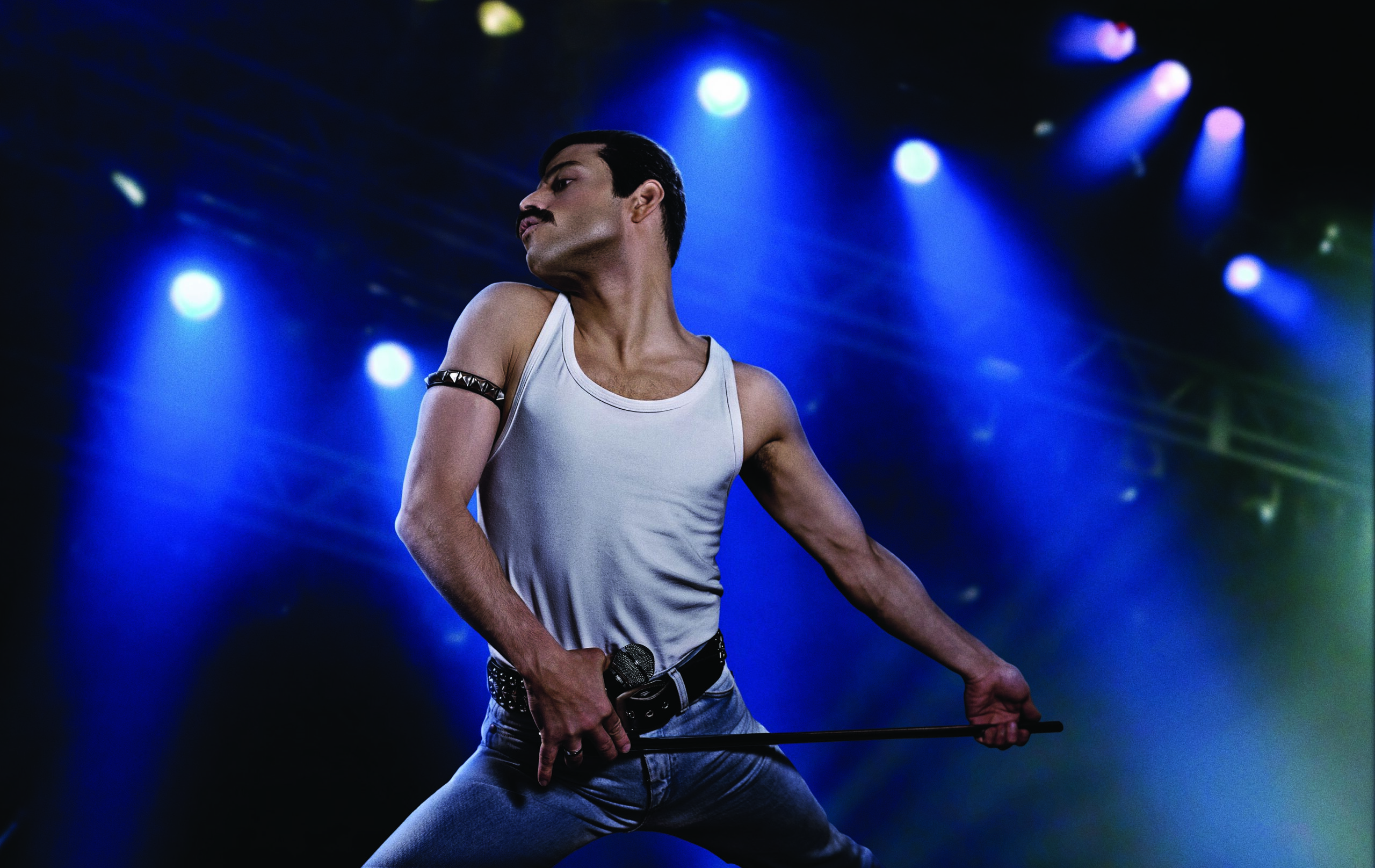 The  Academy Award-winning film Bohemian Rhapsody is set to hit screens in China, however, the film which will be given a limited release in mid-March will be censored removing any LGBTI and drug content.

According to reports by Hollywood Reporter, footage of Freddie Mercury (Rami Malek) kissing other men will be removed from the film, along with scenes which depict drug use, meaning an estimated one minute of footage will be cut.

While the film is initially only on limited release in China, the film could receive a wider release if the movie turns out to be as popular in China as it has been worldwide.

The news of the films limited and censored release in China follows on from China’s censorship board intentionally mistranslating Rami Malek’s acceptance speech for Best Actor at the Academy Awards.

“We made a film about a gay man, an immigrant, who lived his life just unapologetically himself,” Malek told the Academy audience.

However, in the translation subtitles that were aired on a Chinese-based live streaming website, the words “a gay man” were switched to “a special group.”

While China currently does not have an official policy on LGBTI content, the nation is known for frequently editing out LGBTI content from TV shows and films.