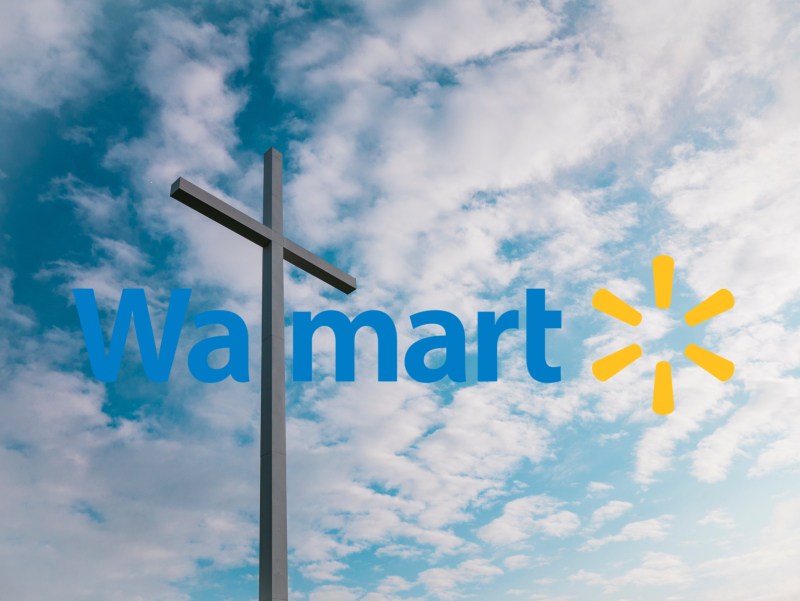 The far-right homophobic Christian group known as the American Family Association is hoping to take down Walmart’s latest promotional video from the retail giant’s series titled Walmart’s Love is in the Aisle.

The promotional video series Love Is In The Aisle, showcases a dating show at Walmart, featuring couples going on blind dates while shopping in Walmart.

However, to the horror of the American Family Association (AFA) the second episode in the series features a gay couple, Andy and Pat who get to know each other by sharing “pan” puns, and conspiracy theories on all-in-one body wash shampoo and conditioner products.

Describing Walmart as “Pro-Homosexual” and urging the retailer to “remain neutral” in what they describe as a “culture war,” AFA President Tim Wildmon urged people to sign a petition asking Walmart to remove the video.

“In a move that most Christians probably never expected to see, retail giant Walmart has posted an online video that normalizes homosexual relationships.”

“For most Christians and other traditionalists, the idea that marriage is between a man and a woman is sacred. We’ve seen many large corporations reject that in their marketing, but I honestly never thought Walmart would join the cultural revolution and reject the beliefs of its customer base,” reads the petition’s description.

The AFA post adds, “It’s clear that Walmart is on the path of elevating homosexual relationships to the same level as the male-female model of marriage.”

“We have no choice but to ask our supporters to let the company know how they, the customers, feel about Walmart’s shift away from neutrality on this controversial issue to full support for same-sex relationships.”