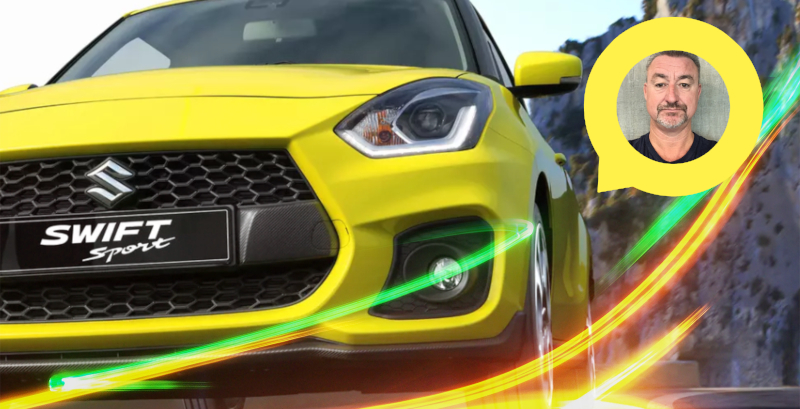 Robert Barry checks out the new third-generation Suzuki Swift Sport, which may have grown in size and acquired more technology, but it hasn’t lost its nimble hot hatch character.

The front-wheel-drive Sport is powered by a 1.4-litre petrol turbocharged engine offering 103 kilowatts of power and 230 Newton metres of torque, mated to a slick shifting six-speed automatic. Suzuki says the new Sport will sprint from zero to 100km/h in 8 seconds.

It is the first time Suzuki have put a turbo engine into the Sport and it provides plenty of power but is also relatively frugal when the performance on offer is not being exploited. We managed 7L/100km on a motorway run.

While it still has pin-sharp steering feel, powerful brakes, and corners like a go-kart, the ride quality in the urban jungle is surprisingly compliant and comfortable for occupants. 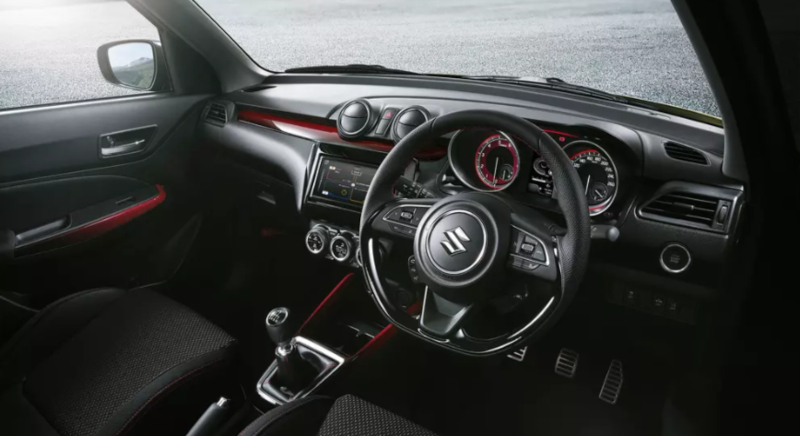 The Sport’s firmer suspension allied with the low-profile rubber on the 17-inch alloys does occasionally notice manhole covers and corrugations in the road surface.

Specification is not lacking and safety features include autonomous braking, collision and lane change alert, and electronic stability programme as well as active cruise control.

The instrumentation is also highlighted in red and black; the stop/start push button is readily found and the central touchscreen provides voice-activated satellite navigation as well as Apple Car Play and Android Auto. 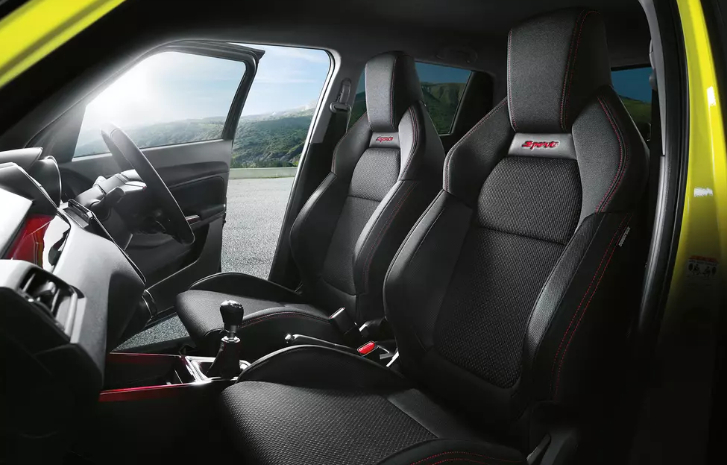 The $29,990 Swift Sport automatic offers an uncommon combination of being a brilliant performance car that can also be used as a daily driver.