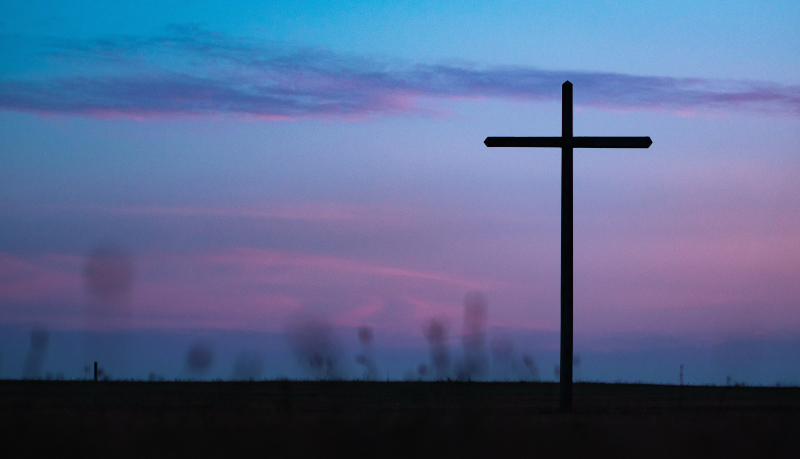 A new report has found that Americans who identify as lesbian, gay, and bisexual (LGB) are less likely to hold religious beliefs or belong to a religious group/church than their heterosexual counterparts.

According to the report from the Pew Research Center, which compiled statistics based on data from its 2014 Religious Landscape Study, 41% of LGB adults identify as atheist, agnostic or “nothing in particular,” compared with 22% of heterosexual adults who say the same.

Perhaps not surprisingly, the largest difference was regarding belief in the Bible with only 38% of bisexuals and 33% of gays and lesbians assert that it is the word of God, compared to 61% of heterosexual Americans.

While the researchers did not suggest what might be behind these significant differences in religious belief, many have highlighted that historically LGB people have often been marginalised and excluded from mainstream religion, which has traditionally espoused the view that they are immoral and sinful. Additionally a number of Biblical passages, for example, are often cited as justification for condemning sexual minorities.

This new report also follows a separate 2018 study which found that LGBTI youth who hold strong religious beliefs are more prone to suicide.

In that study it showed that some level of faith generally decreases thoughts of suicide in people, this research shows little effect or the opposite effect among LGBTI people.

Sadly the researchers found that on average, an increased level of faith was associated with higher odds of recent suicidal thoughts for both gay, lesbian and questioning students.

Researchers also found that Lesbian and gay students who viewed religion as a very important part of their lives had greater odds for recent suicidal thoughts and lifetime suicide attempts compared with heterosexual individuals.