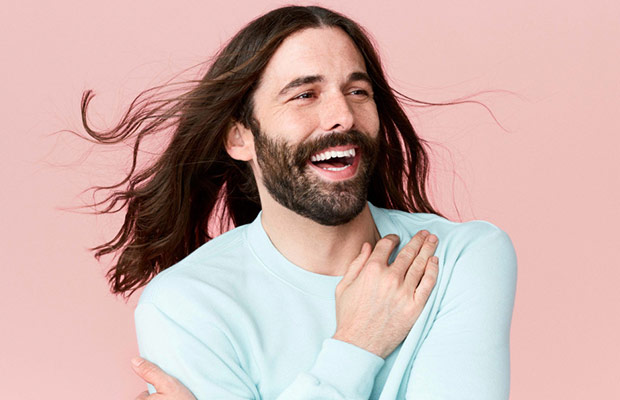 The Queer Eye star has revealed his HIV status, addiction battles and surviving sexual abuse in a new tell-all memoir.

Van Ness made the revelation in a new tell-all memoir “Over the Top” which is set to be released September 24.

In a pre-memoir release interview with the New York Times, Van Ness says he discovered he was HIV positive at the age of 25, the day after collapsing while working as a hairdresser in Los Angeles.

After a visit to Planned Parenthood to diagnose his flulike symptoms, he tested positive for HIV.

“That day was just as devastating as you would think it would be,” he writes.

He says the memoir is his chance for him to be open and honest.

“I’ve had nightmares every night for the past three months because I’m scared to be this vulnerable with people,” he says.

“When Queer Eye came out, it was really difficult because I was like, ‘Do I want to talk about my status?'” he told The New York Times. “And then I was like, ‘The Trump administration has done everything they can do to have the stigmatization of the L.G.B.T. community thrive around me. I do feel the need to talk about this.”

“It’s hard for me to be as open as I want to be when there are certain things I haven’t shared publicly… these are issues that need to be talked about.”

Among those issues are Van Ness’ battle with addiction, which led him to advertising sex for money in order to pay for his cocaine habit, and being abused by an older boy from church.

Jonathon Van Ness brings his Road To Beijing show to Auckland’s The Civic on 16 February. Tickets from aucklandlive.co.nz