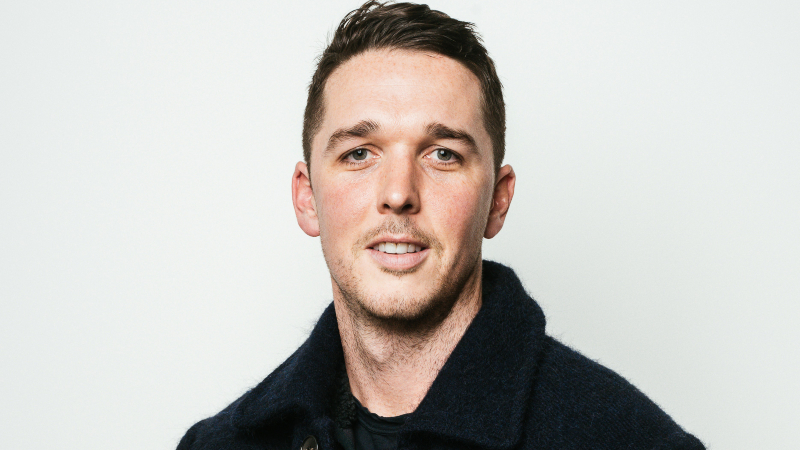 Belinda Nash discovers bag design was a happy accident for the founder of Deadly Ponies Liam Bowden, thanks to being encouraged to follow his passion while growing up in Auckland suburb, Mt Albert.

Bowden’s modesty belies what has become the fashionista’s bag of choice. This has seen Deadly Ponies become part of Auckland War Memorial Museum’s ‘Carried Away: Bags Unpacked’ exhibition showcasing 150 bags dating from 1750 featuring styles from traditional to the avant-garde.

Deadly Ponies began 13 years ago as ‘a hobby’ when Bowden, who was studying graphic design at university, pursued his curiosity for creating 3-dimensional products experimenting with furniture design, then leatherwork.

It was while working as a freelance graphic designer for six years that Bowden – stifled by clients’ “safe” design choices – took the leap to designing Deadly Ponies full time.

“I’d sell one bag and that would pay to make two bags, and it grew organically from there.”

The Kingsland resident says that bags are definitely a reflection of people’s personality.

“We’ve found that if the bag style is relaxed that’s often what the person is like. If it’s structured and bold, metallic or colourful, then that’s the edge the person has.” 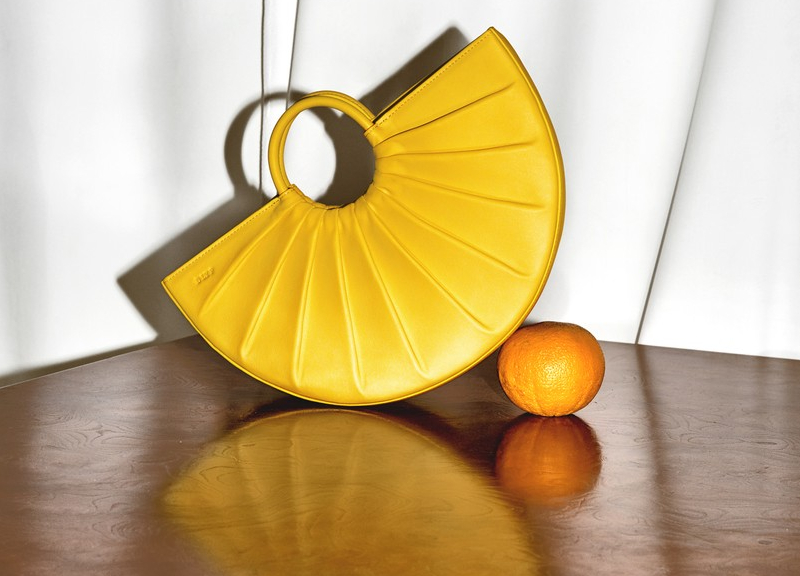 “Colours are fashionable and that influences some of our colour choices. But I think lifestyle and the way lives are changing, impacted by external elements, is probably more how we’re influenced. Fashion is informed by that as well so that’s how we cross over. For us, it’s more around what people carry.

“As tech becomes smaller people are wanting two bags, a small bag for tech and a big bag to carry everything else.”

Bowden says the trend that most excites him is people asking questions about manufacture and materials.

“People want fashion items but they need to meet their ethics. We create bags that people will treasure, and we hope they’ll see value in the materials and the process and be able to wear them for a long time.”

This is echoed in the brand investigating alternative materials like pineapple, mushroom and kombucha leathers.

“It’s part of a bigger sustainability piece of work. We only work with gold star accredited sustainable leather and manufacturing companies.” He admits, “depending on who you talk to, some would say those alternatives are more damaging to the environment than leather tanning, so we are looking into that.”

Bowden says he ‘tries not to think about’ the impact of high turnover fast fashion, so much of which ends up in landfill.

“I hope as people see the impact fast fashion has on the world they’ll realise they shouldn’t buy five bags a year and instead buy one every two years. It would be the same price with a lot less impact on the planet.”

While Deadly Ponies is often approached by brands wanting to collaborate, its infamous My Little Pony collab would be hard to top.

“It was a really fun project. We wanted to create a full 360 world with it – how the product was photographed, displayed, packaged, the microsite and the adult theme-park event to launch it, which was really fun.”

Bowden says a future collab that would excite him would be designing a shoe or a car.

“I’d love to collaborate with big sportswear company like Nike, to access their expertise on technical materials and manufacturing.”

Bowden who is in a relationship and identifies as gay, says his coming out story was ‘pretty vanilla’.

“When I was a teenager I came out to my mum, dad, sister, and brother (tv presenter Dominic) all in the same week. Obviously, it was awkward and surprising to all of them but they were all really open, supportive and happy.”

As to the future, Bowden wants to ace his work-life balance, be an uncle to his sister’s new baby, and not getting burnt out chasing the next thing. We know the feeling!