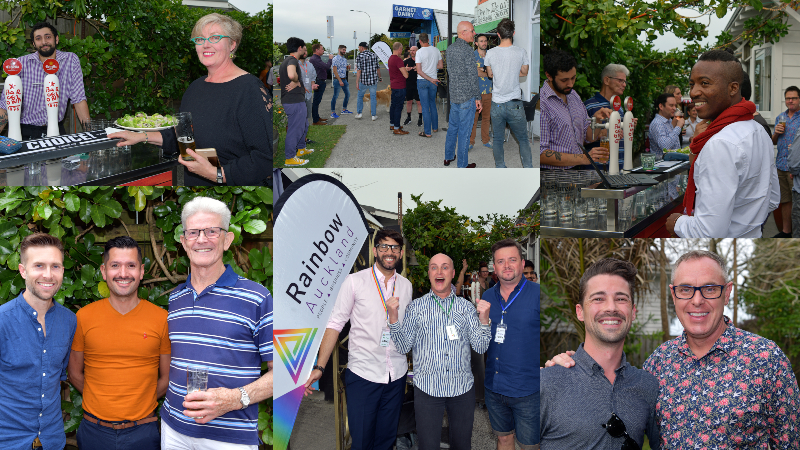 The legendary Garnet Station hosted New Zealand’s largest LGBTQI+ networking and social organisation – Rainbow Auckland for their November monthly mixer. express was out & about capturing the crowd as they networked, made new friends, and enjoyed great food and beverages. 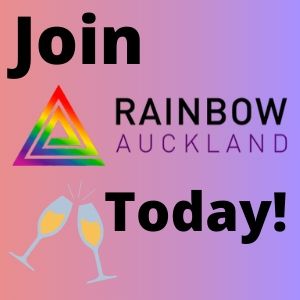 Out & About: Fiona Clark’s Perfect Portraits

Out & About: Happy Birthday G.A.Y!