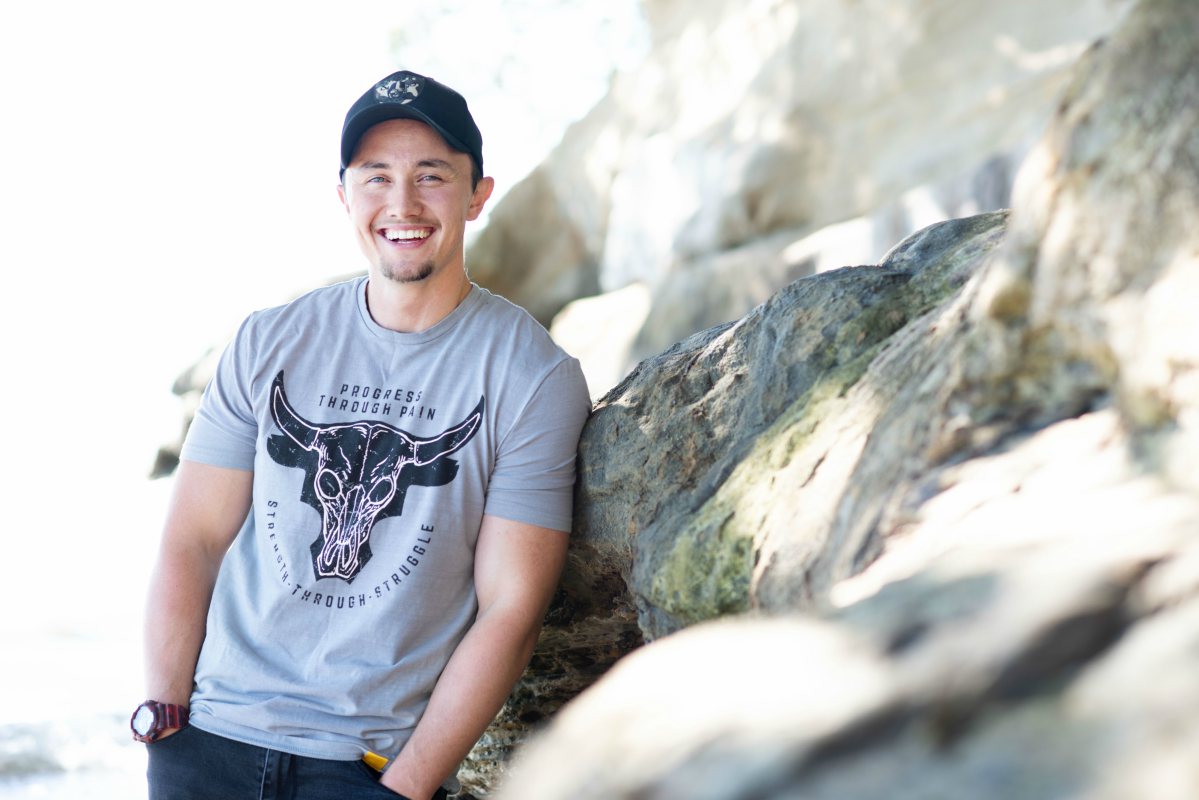 Rūrangi, a powerful new local drama series written by Cole Meyers that centres Aotearoa’s gender-diverse community in all elements of production, is days away from closing their Boosted campaign to launch the series in NZ and beyond!

With a five-episode story arc, the debut season of Rūrangi explores issues that directly affect trans people, including important conversations about mental health, familial tensions, and the impact we have on the environment.

Actively supporting the gender-diverse creative community, 10 of the 24-strong cast in Rūrangi identify as gender-diverse, with all trans characters performed by trans actors. Off-screen, the team has created opportunities for gender-diverse Kiwis to work on the project, developing a world-first intern programme where six trans people have been working in full-time paid roles as understudies for key creative roles on the series: directing, producing, cinematography, editing, wardrobe styling, and production design.

All five episodes are now shot and nearing their final cut, but the Rūrangi team are currently fundraising to complete the project to a world-class standard. They aim to collaborate with major international artists on the soundtrack and fund a colour-grade to get the series to cinematic quality for screens, so they are appealing for generous people to dig deep and donate to the cause. All donors will receive a credit in the series as a thank you for their support.

Rūrangi is NZ’s biggest-ever gender diverse production and importantly doesn’t show any physical or sexual violence against trans people – something that is all too rare in stories about trans people in pop culture. This is also a trans story that doesn’t focus on transition, with Caz’s story exploring his relationships and activism beyond transition. The series is led by Elz Carrad (pictured), a phenomenally talented new actor making his screen debut as Caz. Māori, trans, and a naturally gifted actor, Elz is set to become New Zealand’s next big star of the screen – this is the first we’ve heard from him, but it certainly won’t be the last!

To support this ground-breaking new production, head to Boosted and help Rūrangi achieve their ambitious goals to authentic represent Aotearoa’s talented and diverse trans community – made by trans people, about trans people, for trans people.