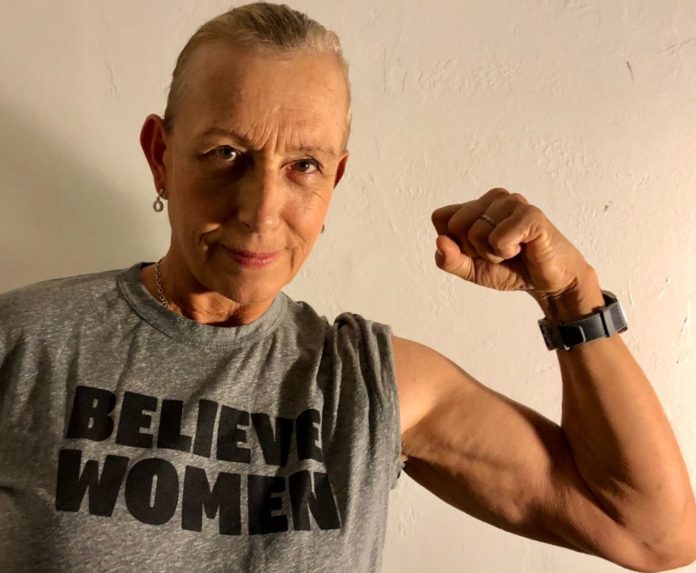 Court’s new tirade comes just weeks before the Australian Open and sparks new debate over the naming of the Margaret Court Arena.

Tennis great Margaret Court has launched a new attack on the LGBT community while claiming Tennis Australia were trying to silence her from talking about transgender athletes.

In a sermon at her Perth church last Sunday, Court discussed her concern for transgender youth and the future of women’s sport.

“Children are making the decision at seven or eight years of age to change their sex … no, just read the first two chapters of Genesis, that’s all I say. Male and female,” Court said.

“It’s so wrong at that age because a lot of things are planted in this thought realm at that age, and they start to question ‘what am I?’.

“And you know with that LGBT, they’ll wish they never put the T on the end of it because, particularly in women’s sports, they’re going to have so many problems.”

Fellow tennis legend and Lesbian icon Martina Navratilova has hit out against Court’s comment saying they are “pathetic … in every way”.

Navratilova took to Twitter and made a number of posts defending the Transgender community.

“Margaret hasn’t changed her mind on gays so she sure won’t change it on trans either – amazing how strong her homophobia truly is …” Navratilova said in one tweet.

In another post, Navratilova wrote: “It’s outrageous and so wrong. We don’t need to change or rewrite history when it comes to anyone’s accomplishments but we do not need to celebrate them. Margaret Court is hiding behind her Bible as many have done before her and will do after her. Let’s not keep elevating it.”

Court has previously been condemned by Tennis Australia for previous anti-LGBT comments, issuing a statement in November, making it clear her views are not acceptable in the sport, however, Court remains unrepentant.

Court’s previous comments led Tennis Australia to make the decision to “recognise but not celebrate” the 50th anniversary of Court’s winning of all four major singles titles in a calendar year, a feat achieved by Court in 1970.

Tennis Australia would not comment specifically on Court’s Sunday sermon.