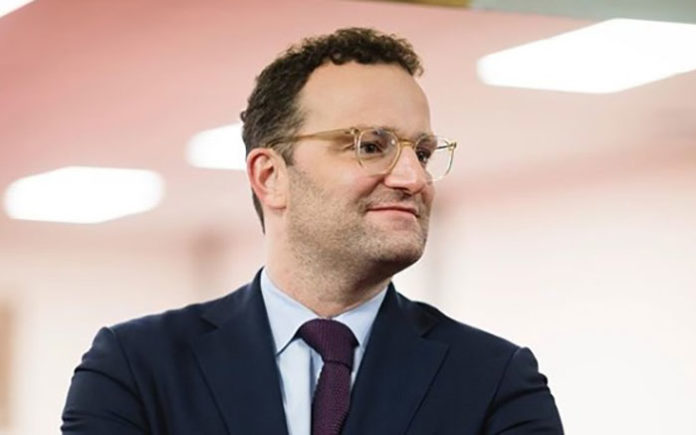 Late in 2019 Germany’s government approved legislation that would ban the dangerous practice of conversion therapy being used on LGBTQ+ minors.

On the run-up to 2020, the German Cabinet approved the draft bill that will make it illegal to advertise or apply “treatments” that aim to change the sexual or gender identity of those who are 18-years-old and younger.

It would also be banned when applied to adults whose consent is based on a lack of will ( e.g. coercion, threat, deception, error) and also when the practitioner does not tell the person about the harmfulness of the treatment.

Parents or other guardians or legal guardians can also be punished for gross violation of their duty to care if they allow their children to undergo conversion therapy.

According to authorities, it is believed that around 1,000 people undergo the practice every year in Germany.

The ban was first proposed by openly gay Health Minister Jens Spahn in February after he asserted that “Homosexuality is not a disease, which is why it does not need to be treated.”

“The term therapy is therefore misleading,” said Spahn as Cabinet approved the bill.

“We want to ban conversion therapies as much as possible. Where they are carried out, there is often severe physical and mental suffering.

“This alleged therapy makes you sick and not healthy. And a ban is also an important social sign to all who struggle with their homosexuality: it is ok the way you are.”

The bill must still be passed by the Bundestag, the German federal parliament.

The World Psychiatric Association and many other mental health bodies have asserted that trying to “cure” or change LGBTQ people’s sexuality or gender identity doesn’t work and is dangerous and unethical. The practice has been linked to suicide among young LGBTQ people.

Some states in Australia have made the practice illegal but New Zealand is yet to follow suit.