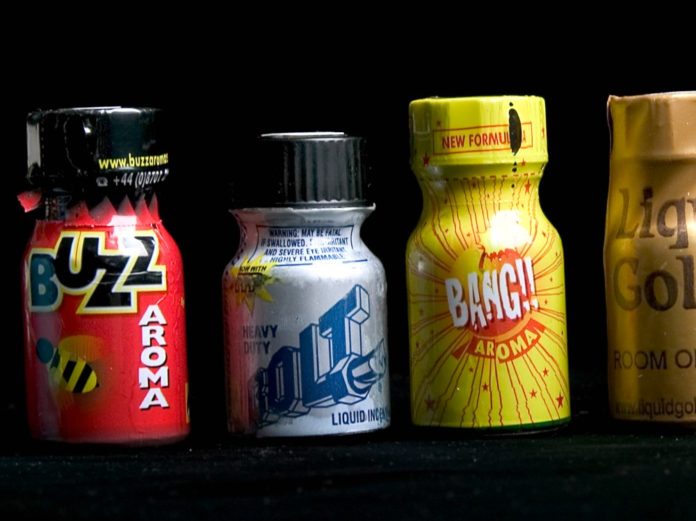 New Zealand’s Medicines Classification Authority has recommended that Alkyl Nitrites only be available if prescribed by a doctor.

The Medicines Classification Authority is seeking input from men who have sex with men (MSM) before a final decision is made. The NZAF, Body Positive and the Drug Foundation have all made submissions already.

The proposed change would harmonise laws between New Zealand and Australia.

Poppers were close to being outright banned in Australia in 2018 before an LGBT+ community backlash saw the drug listed as available on prescription.