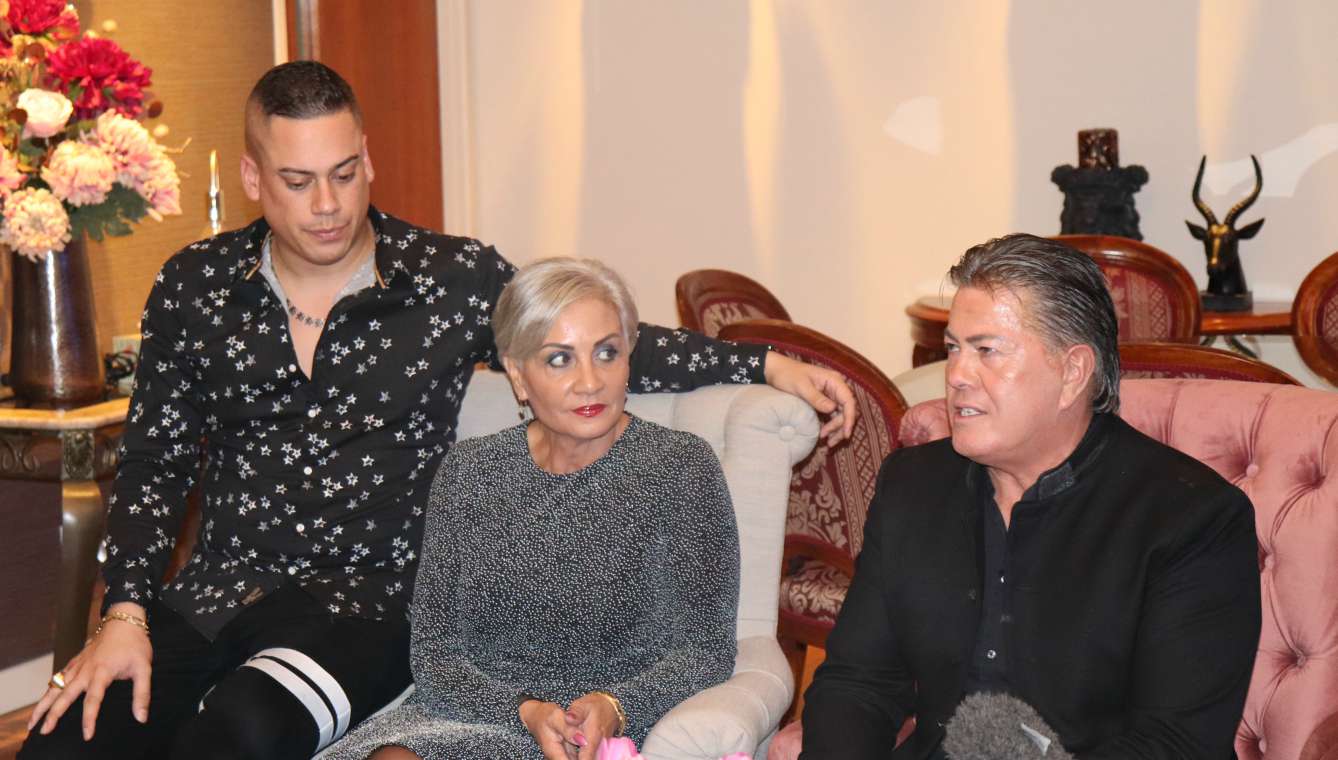 While Mediaworks is yet to confirm the cast for 2020’s season, a number of news outlets are reporting that Tamaki will feature, drawing sharp condemnation from many within the LGBT+ community following Destiny Church’s homophobic past.

Tamaki’s appearance will be seen as an attempt to lift the prospects of her fledgeling political party Vision NZ which has failed to gain any serious traction since being launched last May.

The far-right party espouses Christian conservatism and says it is a vehicle for the “silent majority” of New Zealand.

Haddock-Staniland told the NZ Herald she loves sequins and the “glamsquadlife, so if they did ask I wouldn’t say no”.