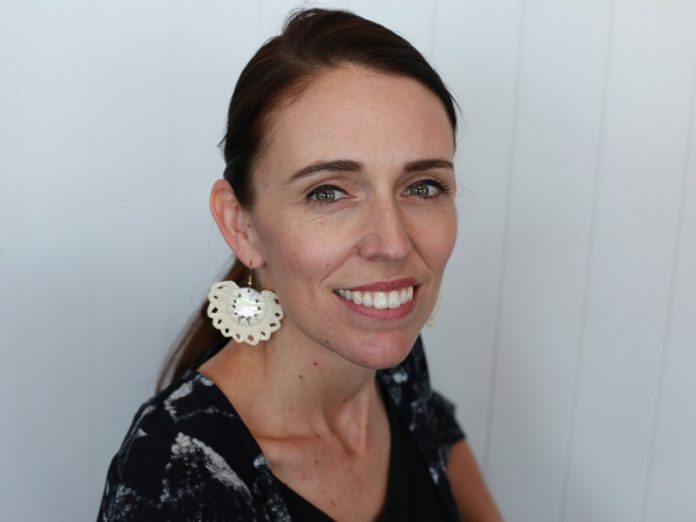 Speaking to express, the PM reiterates support for a ban on Gay Conversion Therapy and says the matter will be dealt with via a private member bill.

Speaking to express, the PM says that the ban will be achieved by Labour List MP Marja Lubeck’s private members bill which was placed in the ballot in November 2018.

The Prohibition of Conversion Therapy Bill will ban advertising or offering treatment which aims to change an individual’s sexuality.

While the bill has yet to be drawn, the Prime Minister says that she is confident it will pass when it is. “For me, it’s just a matter of time” Ardern says.

Ardern says that despite the bill being a member’s one and not from the Government, it has her full backing. “For it to become a member’s bill, that is supported by Labour. We support it. I support it.”

“That’s different obviously from a government bill. But it exists, it’s in the ballot.”  Ardern says.

Aware that there are some within the LGBT community who are disappointed the bill is not a government one, Ardern says that “for it to be a government bill, it requires all of the government to support it” signalling that while Ardern and Labour are strongly supportive, other parts of the coalition government may not be.

When asked if New Zealand First was a possible stumbling block, the Prime Minister replied that she was not going to speak on their behalf.

“Obviously I support it and I’m sharing Labour’s position. It’s up for other leaders to share their position.”

Unlike government bills, coalition MPs will not be required to support the bill, however, the Prime Minister says she is confident that when the bill is drawn, it will gain the necessary support to pass.

Victoria and the ACT in Australia have banned or have proposed bans on the practice, in addition to a number of states across the US, with Utah becoming the 19th state to ban gay conversion therapy in late January.