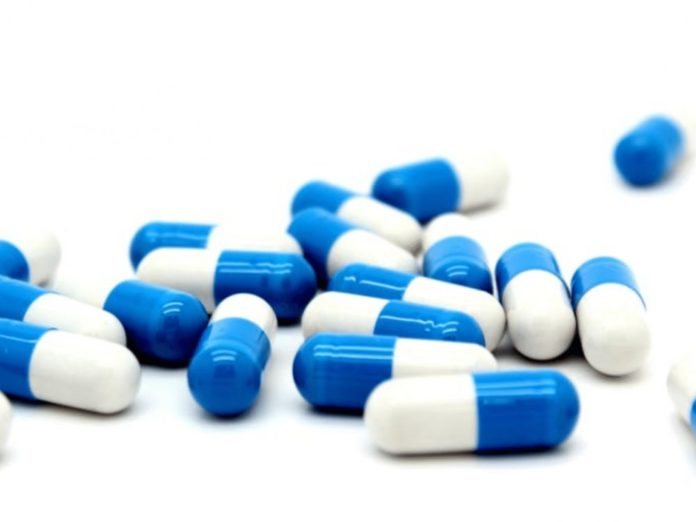 A second person has been cured of HIV, a new study published in The Lancet HIV reports.

The medical journal reports that two and a half years ago, Adam Castillejo – previously identified as the “London patient” – finished HIV antiretroviral therapy and is still free from the virus in 2020.

Castillejo underwent a stem cell transplant to treat lymphoma and his donor carried a mutation known as CCR5-delta 32, which made him resistant to HIV.

Researchers believe that may treating his lymphoma, they believe Castillejo was cured of HIV.

Ravindra Gupta, lead author of the Lancet HIV study says “We’ve tested a sizeable set of sites that HIV likes to hide in and they are all pretty much negative for an active virus,” Mr Gupta told AFP.

Castillejo was first diagnosed with HIV in 2003 and had been on medication to keep the disease in check since 2012.

Later that year, he was diagnosed with advanced Hodgkin’s Lymphoma, resulting in a bone marrow transplant to treat blood cancer, receiving stem cells from donors with a genetic mutation present in less than one per cent of Europeans that prevents HIV from taking hold.

Castillejo becomes the second person to be cured of HIV after American Timothy Brown, known as the “Berlin Patient”, and recovered from HIV in 2011 following similar treatment.

Doctors stress however that circumstances for both cases are unique.

The tests suggest 99% of Mr Castillejo’s immune cells have been replaced by donor ones, but he still has remnants of the virus in his body, as does Mr Brown.