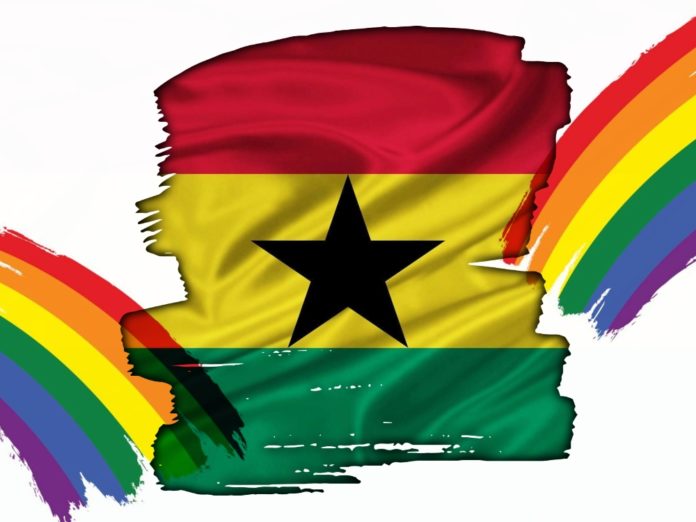 A conference on LGBTIQ rights has been banned by the Government of Ghana, however, organisers insist the event has been postponed because of the coronavirus.

The organisation Pan Africa Ilga was set to host its 5th regional conference in the capital Accra from 27 to 31 July 2020, under the theme of “Looking back to our roots, reclaiming our rights.”

The conference was said to be the first of its kind in the country, where consensual male homosexuality, described as “unnatural carnal knowledge”, is illegal. Those found guilty face penalties including three years’ imprisonment.

“It is a no, government won’t allow it to happen in Ghana,” she reportedly said in a TV interview.

“I am a Christian likewise the president. The president has said no to the gay conference.”

A spokesman for the ministry confirmed to the Thomson Reuters Foundation that, “(The) Ghana government won’t allow such (a) conference and that is it.”

He added that it was “not because of coronavirus”.

The decision follows an outcry from anti-LGBTIQ groups in Ghana that have called for the gathering to be scrapped.

In a statement on Saturday, Pan Africa Ilga did not reference the ban but said it had postponed the event in support of “the World Health Organisation’s efforts to inform and help communities slow the spread of COVID-19 virus.”

“We believe that by reducing large gatherings we can contribute to flattening the curve of any possible outbreaks and manage it more effectively within our communities.”

The group said the conference has been tentatively rescheduled to the last quarter of 2020.

It represents more than 70 organisations throughout the region working for human rights and equality for LGBTIQ people.

A January 2018 Human Rights Watch report highlighted the devastating scale of discrimination and abuse experienced by LGBTIQ people in Ghana, both in public and in family settings.

It found that violence and discrimination against LGBTIQ people are common.