Fashion model, LGBT+ activist and self-described gender-capitalist Rain Dove visited Auckland over Pride, attended events and met with community groups to understand what it means to be queer in Aotearoa. Rain talks to Oliver Hall about bridging the generational and ideological divides in our rainbow community.

I met Rain Dove for coffee a few days after OurMarch and had already met with both Auckland Pride, Rainbow Pride Auckland, Rainbow Youth and the owners of Garnet Station, now Magenta Bar, among others. Her understanding of the implosion of the Auckland Pride Parade following the uniformed police ban was already extensive, and they told me they try to do the same wherever they travel to get a perspective on where the queer communities stand in 2020. 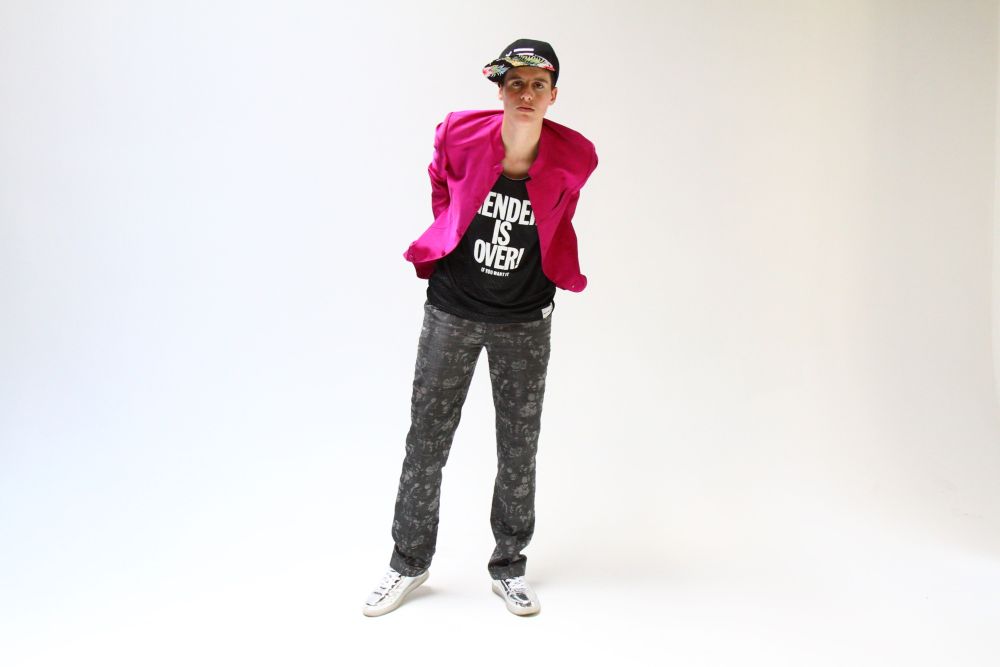 As model and social media influencer, Rain travels a lot and their knowledge of LGBT+ experiences across the world is vast. We talk for over an hour and their depth of insight becomes apparent when I ask for her take on gay icon Boy George tweeting that non-binary pronouns are a ‘modern form of attention-seeking.’

“Whenever someone accuses someone of doing things, it’s often a reflection of something they know they do themselves,” reasons Rain, pointing out, “Boy George has had a career based around attention-seeking, so it is very ironic to accuse people who don’t have the privilege of being protected by the money and security that you have, as being attention seekers. One could look at that and say its hypocritical.” 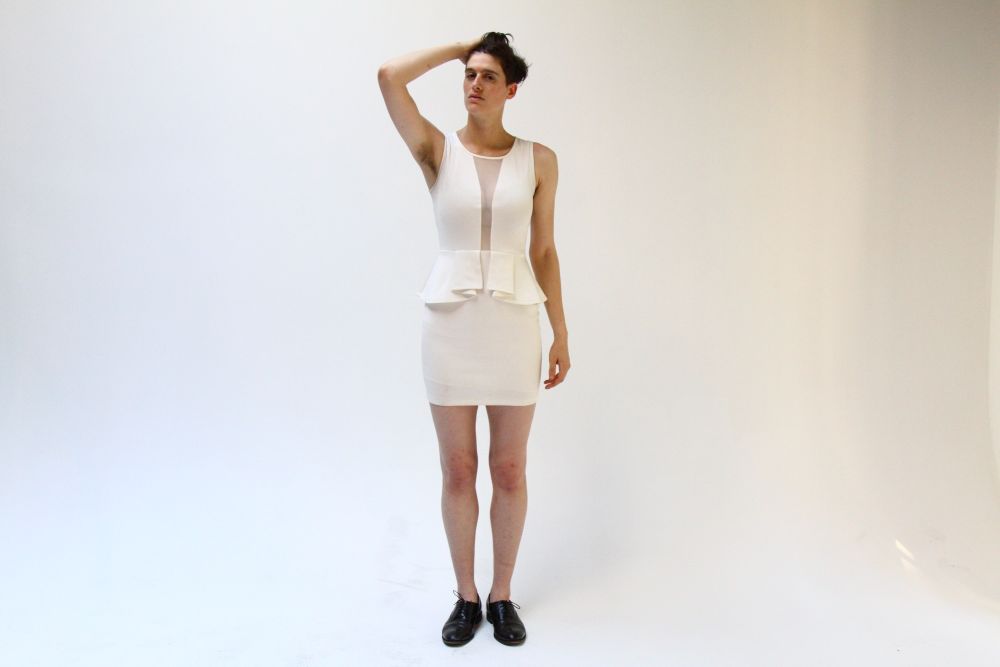 Like myself, Rain feels Boy George’s view was indicative of a broader attitude many mature members of the LGBT+ community have for the younger rainbow generations.

“One of the opinions I have experienced coming from some of the older people in the community is a shared exasperation of feeling their accomplishments have been erased.” Says Rain, using language as a key example.

“They pioneered ‘gay’, ‘lesbian’, ‘bisexual’, those were words they gave a lot of emotion to stand for and behind. And now this generation who inherited so much privilege thanks to their work, are now saying, your words aren’t good enough.”

It’s been nearly seven years since marriage equality passed in Aotearoa and in that time things have changed dramatically for our community, as a generation who entered adulthood with marriage rights are pushing for greater recognition of intersectionality, gender-identity and trans rights.

Rain feels this broader focus, combined with new language and labels, has left some in the older generation feeling, “forgotten and left behind from the community that they helped make feel safe.”

“These things are often discussed online and through social media, where people don’t have to show up with their bodies, just their brains so they tend to be harsher on the tongue too,” Rain points out, circling back to Boy George’s tweet. 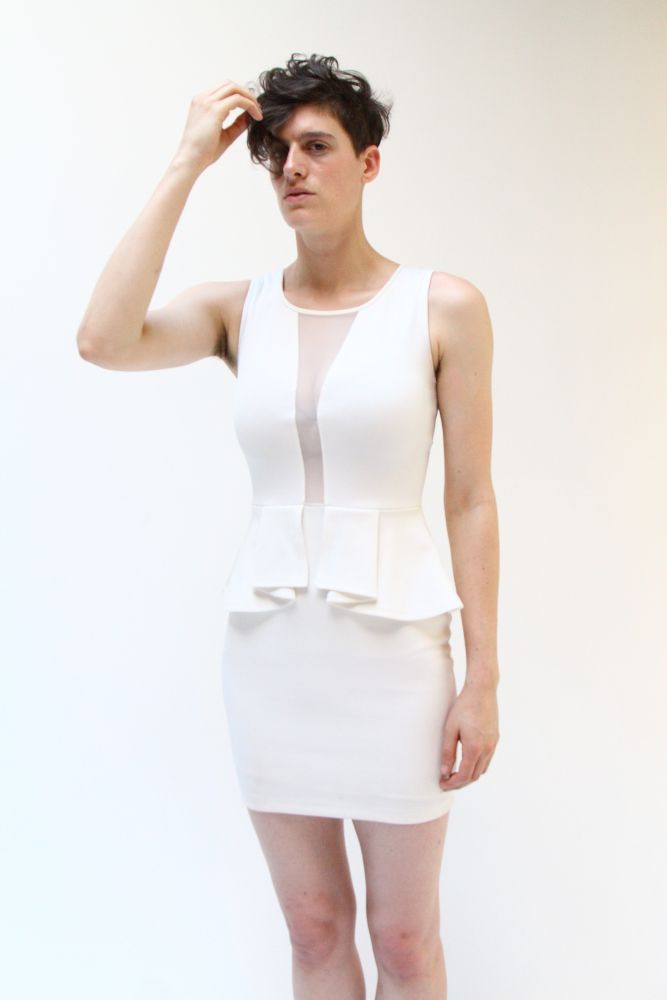 Rain feels the older generation need to accept that the rainbow community’s pioneering is not done.

“We are also pioneers and we are grateful that thanks to the work of people like them, we are starting our journey in the evolution of language in the middle and not the beginning. But we have to remind them that the journey doesn’t end with them and the greatest gift they could have given us was that we are now so free, that we have freed ourselves from the very language that held them down.”

“That’s what non-binary is. It’s not about attention-seeking. It’s about how limiting language can be to the life you want to live.”

Rain, however, does understand the trepidation some may have.

“I don’t think the world we’re living in now is the one people expected to be the end goal. A lot of people are freaked out because they think we’re asking for too much and don’t have a consolidated goal. And that by asking for too much we may lose a lot of the ground that we’ve gained.”

In the UK this attitude amalgamated into the rainbow charity Stonewall splitting, with a controversial breakaway group called the LGBAlliance being formed.

“They believe in leaving trans out because they wanted an organisation that focused on sexuality, not gender identity and trans has no place, or its place is as an ‘A’ rather than a ‘T’ because they see trans people as allies to sexualities, not part of the community,” says Rain, describing it as difficult argument to hear.

“It’s driven by an older generation that has gathered some of the younger generations who feel left out. They believe by consolidating efforts around sexuality and not diluting it with efforts to focus on specific intersectionalities – their fight to obtain protections will be more successful. This leads to some LGB alliance members attempting to dismantle trans identities or discredit gender identities outside of the binary in a bid to solidify their protections.”

Having working side by side with people who are trans or a marginalized gender/sex identity Rain believes there is an opposing view that gender/sex-identity is essential to sexuality. 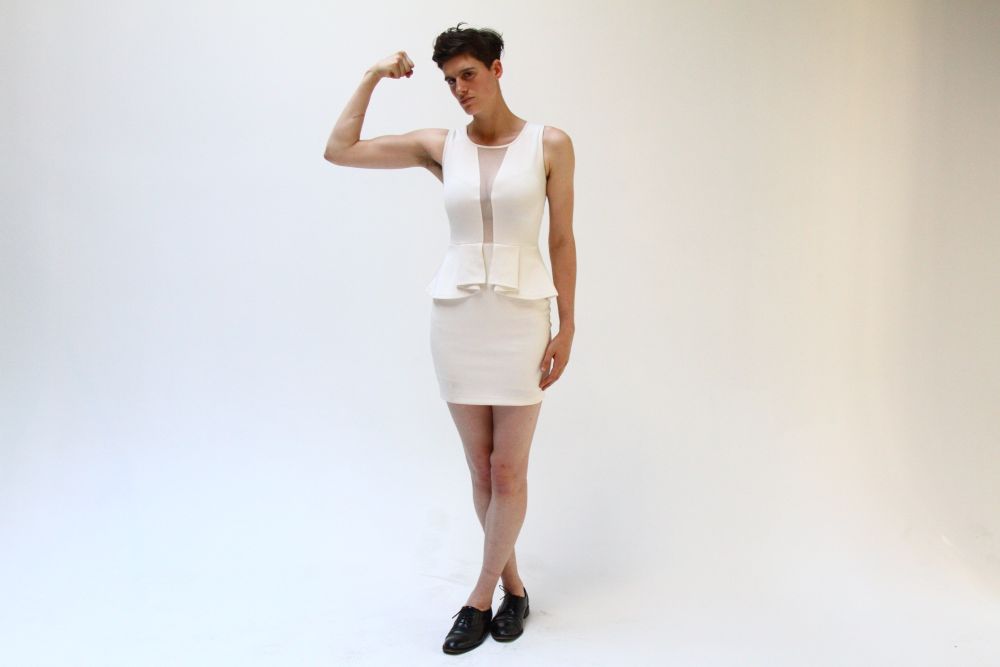 Rain hopes the bridge-building within the communities will continue in Aotearoa and abroad.

“We don’t need to shove down one identity in order to raise up the survival chances of our own. There’s a way to work together while retaining our own individuality. But we must be willing to do the work,” Rain surmises.

express Talks FAFSWAG, Lockdown, and Being Nominated For The Pacific Music Awards With Disciple Pati

Revealed – When Family Bar Will Reopen

Transgender Man Makes History In Vietnam After Giving Birth to a...