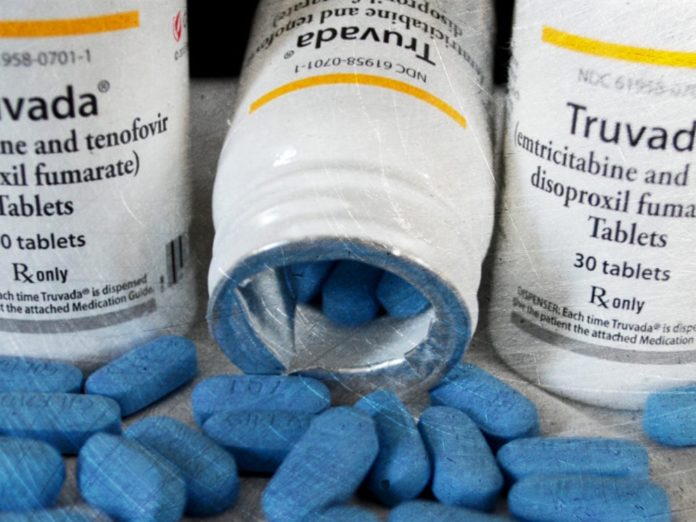 The Australian Government has removed Truvada from the Pharmaceutical Benefits Scheme (PBS), however, has confirmed that other generic options will still be included.

Australians will no longer be able to access Truvada, which is used for HIV treatment as well as for pre-exposure prophylaxis (PrEP), through the Pharmaceutical Benefits Scheme (PBS), however, the Australian Federation of AIDS Organisations said that there are alternatives to Truvada for PrEP in Australia.

PrEP taken as a pill once daily is known to reduce HIV transmission by 99 per cent and while the well-known brand of Truvada has been delisted from the PBS subsidy as of April 1, 2020, there are other generic options still covered according to the National Association of People With HIV Australia:

“Community members eligible for PrEP can access generic versions of Truvada supplied by Apotex, Mylan and Lupin Generic Health. The drugs manufactured by these three suppliers contain the same active ingredients as Truvada.”

The organisation has asked persons wanting to change the alternative medication to talk to their prescribing doctor.

According to the Kirby Institute, more than 40 per cent of gay men in Australia are on PrEP.

The Australian government had in April 2018 subsidised Truvada through the PBS.

“Gay and bisexual men continue to carry the greatest burden of HIV in Australia, and we expect that PrEP will sharply drive down rates of HIV for this community,” AFAO had then stated.

“PrEP continues to be available to everyone who has a prescription for it in Australia. While four types of PrEP were previously available there are now three. But there is absolutely no disruption to the quality or supply of this important medicine.”

Australians who are keen on using the often more expensive Truvada brand for any reason can get a prescription from their PrEP doctor or order brand name Truvada online.

ACON CEO Nicolas Parkhill reiterates that HIV negative people using PrEP can rest assured that this effective HIV prevention tool can still be accessed through the PBS as normal.

“These generic versions of PrEP work no differently to Truvada, providing the same protection,” Parkhill said.

“The ingredients contained in generic PrEP work in exactly the same way as Truvada and delivers the same clinical benefits.

“People living with HIV that use Truvada as part of their treatment can access the same medication just under a different brand name.

“We thank those in our communities that choose to take PrEP as part of the HIV prevention strategy, and for continuing to look after their health and the health of their partners.”

Gilead Sciences, the makers of Truvada, had come under increased scrutiny last year over its pricing of the medicine in the United States, where a month’s supply costs $2,100 (USD).

In November 2019, the US Department of Health and Human Services had sued Gilead and claimed that the government owns the patent for Truvada.

No reason has been given for the decision however, it is possible that with generic brands being so common, it might not be worth having Gilead’s (more expensive) product available, ultimately saving the Australian government money.