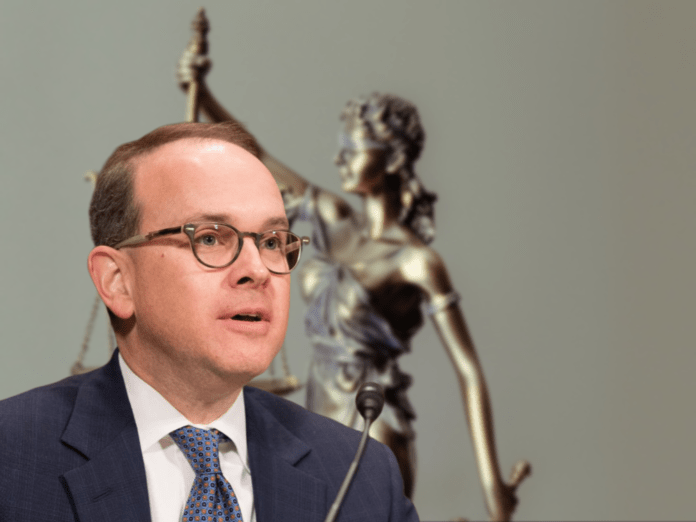 Notably, Cory Wilson strongly opposed same-sex marriage in 2012 and described it as “a pander to liberal interest groups and an attempt to cast Republicans as intolerant, uncaring and even bigoted.”

Additionally, in 2016, Wilson also voted for what has been described as the “most homophobic bill in US history” – bill 1523, which enabled businesses to refuse service to same-sex couples, people who have sex outside of marriage, and transgender people on the basis of religious freedom.

Trump’s newest nominee is also on record in supporting “the complete and immediate reversal of Roe v Wade” in a 2007 Mississippi Right to Life questionnaire.

With the Republican Party currently controlling the Senate, Wilson is likely to face little opposition for the position, meaning he is almost certain to be confirmed to take a permanent seat on the Supreme Court.