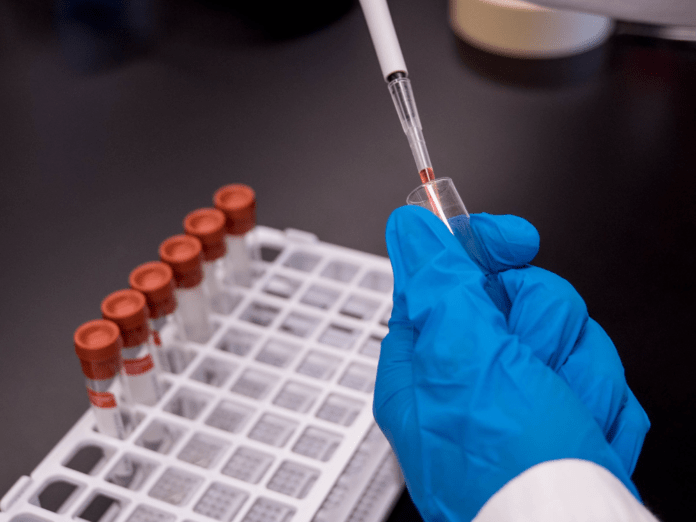 A global three-year study has successfully shown that a long-acting injectable drug dosed every two months can be more effective than the daily PrEP.

The HPTN 083 study, with approximately 4,600 participants across more than 40 sites in North and South America, Asia, and Africa, is one of the first-ever clinical trials to directly compare two active prevention agents.

In a planned interim review, the independent Data and Safety Monitoring Board (DSMB) found the study data clearly indicated that long-acting injectable cabotegravir was highly effective at preventing HIV in the study population.

Myron S. Cohen, M.D., Co-Principal Investigator of the HPTN and the Yeargan-Bate Distinguished Professor of Medicine, Microbiology and Immunology and Epidemiology at the University of North Carolina (UNC) at Chapel Hill, said each year, an estimated 1.7 million people are newly diagnosed with HIV.

“To lower that number, we believe more prevention options are needed in addition to currently available oral tablets for daily use, Dr Cohen said.

“If approved, a new injectable agent, such as long-acting cabotegravir administered every two months, could play an important role in reducing HIV transmission and helping to end the HIV epidemic.”

Following a review of these findings, the DSMB recommended the blinded, randomised portion of the study be stopped early and results released.

Two-thirds of study participants were under 30 years of age, and 12% were transgender women. Half of the participants in the United States identified as black or African American.

“We are thrilled with the results not only because of the high efficacy of cabotegravir but also because we have demonstrated high efficacy in a study that adequately represents some of the populations most disproportionately impacted by HIV — black MSM in the US, young MSM globally and transgender women,” she said.

“We continue to be focused on the completion of the companion HPTN 084 study, which will give us important information about the effectiveness of cabotegravir in women. New options are needed for HIV prevention that offer an effective alternative to daily oral PrEP.

“If approved, this long-acting injectable has the potential to be a game-changer for HIV prevention by reducing the frequency of dosing from 365 days to six times per year.”

ViiV Healthcare plans to use the data from HPTN 083 for future regulatory submissions. Cabotegravir has not yet been approved for the treatment or prevention of HIV as a single agent by regulatory authorities anywhere in the world.