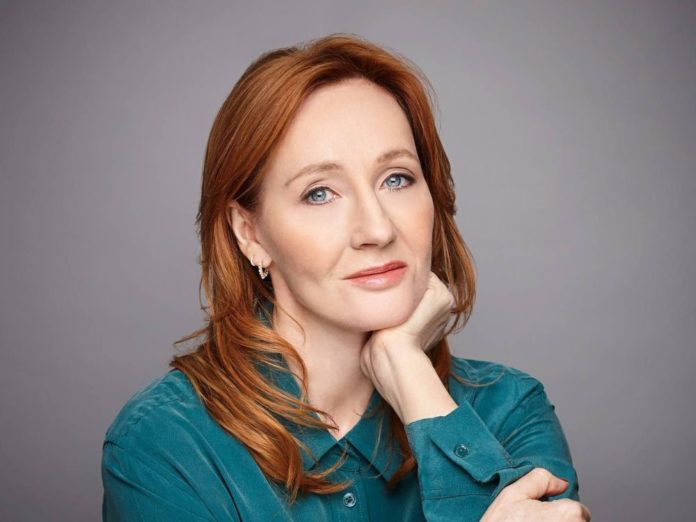 As the writer who brought magic to his childhood once again degrades our transgender community, Ted Greensmith examines her hurtful words and is reminded of one of her most poignant lines: “It is our choices … that show what we truly are, far more than our abilities.”

For any fan who is deeply immersed in the realms of Harry Potter, they will know these words are spoken to Harry by Albus Dumbledor as he lies in hospital after defeating the Basilisk and arch-baddie of the series, Lord Voldemort. However, over the past week, these words have come to represent a very different purpose.

Just when the world seemed to be grappling with fraught issues, such as the ongoing COVID19 crisis and anti-racist Black Lives Matter protests around the globe, Harry Potter author JK Rowling took to Twitter to make several controversial comments on trans people.

The millionaire author began by commenting on a Devex article titled: ‘Opinion: Creating a more equal post-COVID-19 world for people who menstruate.’

Taking issue, Ms Rowling commented, “People who menstruate”. I’m sure there used to be a word for those people. Someone help me out. Wumben? Wimpund? Woomud?”

JK Rowling’s comments were quick to elicit responses from other celebrities around the globe.

Actress Mara Wilson reacted: ‘Really sick of one of the richest and most influential white women in the world being lauded as some great crusader and truthteller [sic] for hating on one of the most marginalized groups of people.’

This is not the first time JK Rowling has used her Twitter account to make inflammatory or often downright false comments about trans people. In 2018, she tweeted support of Maya Forstater, a worker at a prominent international think-tank who lost her job after deliberately misgendering trans people, stating that “men cannot change into women” (clearly referencing trans women) and, as Judge Tayler stated in the ensuing employment court case, “creating an intimidating, hostile, degrading, humiliating or offensive environment” for her trans colleagues. In relation to this case, Ms Rowling tweeted “Dress however you please. Call yourself whatever you like. Sleep with any consenting adult who’ll have you. Live your best life in peace and security. But force women out of their jobs for stating that sex is real? #IStandWithMaya #ThisIsNotADrill”

For anyone who has read the court documents, it is clear that Ms Rowling is deliberately skewering the truth for her political agenda. The status of biological sex was never a question for the court to decide. Rather, as the court explained, the question at hand was whether Forstater’s comments met the pre-existing protections in place against discrimination in the workplace. As Judge Tayler stated in his judgement, “I draw a distinction between belief and separate action based on the belief that may constitute harassment.”

Tayler continues: “the Claimant [Forstater] is absolutist in her view of sex and it is a core component of her belief that she will refer to a person by the sex she considered appropriate … even if it violates their dignity and/or creates an intimidating, hostile, degrading, humiliating or offensive environment. The approach is not worthy of respect in a democratic society.”

From this blistering judgement, we can see quite clearly that the legal issue surrounding Forstater’s views, and the views of many TERFs, is often not the offensive views themselves (not to downplay them) but their stubborn resistance to respect the dignity of others by imposing those views onto others. It is, therefore, a deception on the part of JK Rowling to imply that she and other TERFs are persecuted for “stating biological fact.”

To put it bluntly – if Ms Forstater had simply kept her hurtful views to herself and respected the dignity of her trans colleagues, she would still be employed.

The reason why all this is relevant to the current situation with JK Rowling’s twitter account is that it shows the lengths TERFs will go to in order to muddy the waters and disguise their attitudes about trans people. And it is for this reason that makes comments like the ones made by JK Rowling on her twitter account this week so dangerous.

These tweets by JK Rowling have been incredibly damaging to trans people, and I’m sure I don’t need to remind you of the systemic discrimination faced by trans people around the world. In New Zealand, 1 of every 2 trans people have attempted suicide and experienced a form of sexual assault – according to a study commissioned by Auckland University. Furthermore, trans New Zealander’s experience significant barriers to equal treatment under the law that are not experienced by other members of the LGBTQ community – such as the ability to self-identify on their birth certificates.

These facts are important because, as young-adult fiction writer Juno Dawson (who is trans) wrote:

“She put a polite veneer on her words, I’d like to break down what she’s saying:

– sex is real and unchangeable.

Dawson is accurately describing the common tactic used by TERFs, and other groups with intensely discriminatory views (such as white supremacists) to disguise their prejudice. It’s called dog-whistling: the notion that when overt transphobia or other forms of discrimination is politically unacceptable, TERFs use coded language in order to seek a broader appeal. Comments like “biological sex is real” and “womanhood is being erased!” are effective ways TERFs like JK Rowling can send their hateful message while retaining a veneer of respectability.

What makes comments like those made by JK Rowling so dangerous is their effectiveness. While actively using transphobic or homophobic slurs are far more widespread than is acceptable, when it comes to TERFs, they are usually the exception. Coded transphobia, particularly when presented in a subtler, more palatable form to 14.1M followers by an extremely influential multi-media personality, is much more effective, and therefore, extremely dangerous.

I am reminded of the scene at the conclusion of The Chamber of Secrets where Professor Dumbledore says to Harry, “It is our choices … that show what we truly are, far more than our abilities” because, fundamentally, this comes down to choice. During some of the worst social unrest we have seen for generations, and amidst fraught conversations about institutionalised discrimination and the deadliness of hate, JK Rowling chose to share transphobic views with her millions of followers. This constant debate around trans lives is creating a hugely hostile environment for trans people. It has real-world consequences.

I think an important way to resist such coded transphobia is to recognise it exactly for what it is: the caricature of trans women as men in dresses sneaking into women’s bathrooms to assault them, and that the mere existence of these “men in dresses” fundamentally damages your inherent womanhood is just nonsense.

Transphobia and discrimination is not a matter of “us vs them” and even less so a matter of debate or discussion. It is simply a matter of respect for people who are different. I am reminded of what my mother, an ardent feminist, always taught me: “it costs nothing to be kind. Stop airing your prejudices. And if you haven’t got anything to say, don’t say anything at all.”

I would hope that international role models who built their careers on inspiring children begin to demonstrate that level of respect for others – particularly our most vulnerable.

Update: On June 8, Harry Potter star Daniel Radcliffe made a statement through the Trevor Project which read… ‘I feel compelled to say something at this moment. Transgender women are women. Any statement to the contrary erases the identity and dignity of transgender people and goes against all advice given by professional health care associations who have far more expertise on this subject matter than either Jo or I.’ This clear statement in support of trans people from the man who embodied so much of JK Rowling’s achievements signifies just how seriously her comments have been received – and how deeply they have hurt.

Ted Greensmith-West is a 20-something-year-old writer and solicitor based in London and Wellington, New Zealand. His writing seeks to embrace the dark, the camp and the queer experience. He is currently working on his first collection of poems and his first novel. 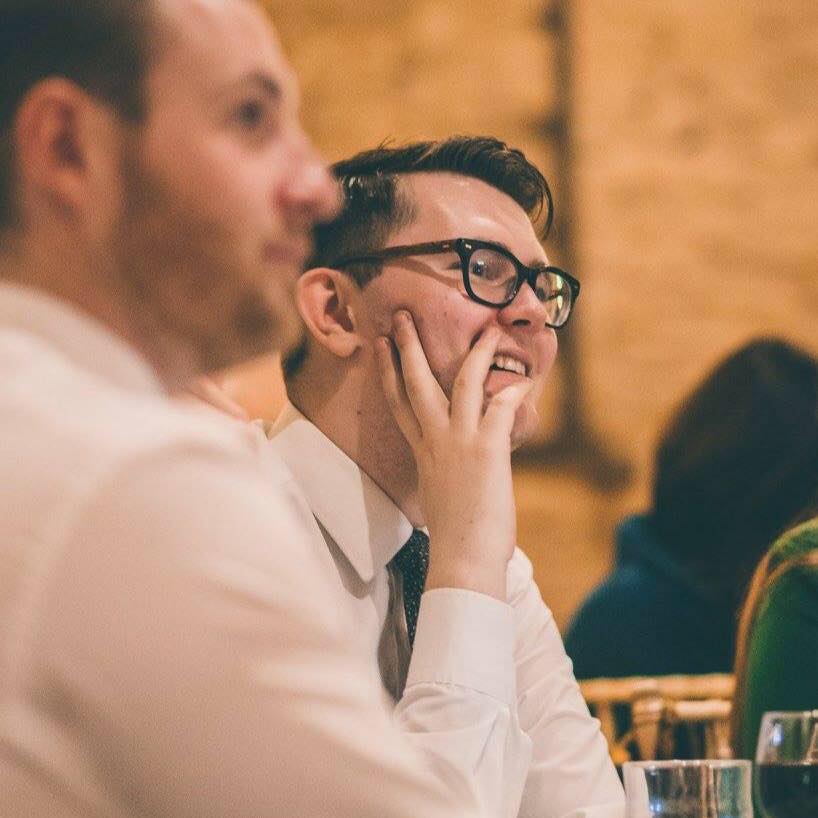