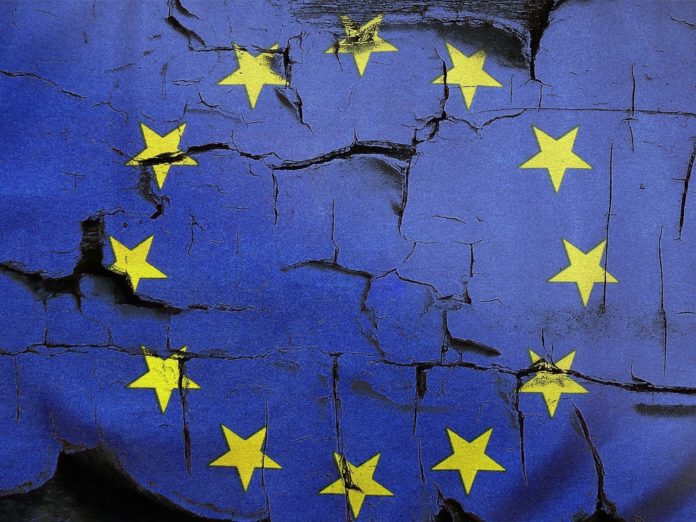 In February EU parliamentarians Abir Al-Sahlani and Fredrick Federley led a group who sent questions to the European Commission on so-called “LGBTQ-free” zones in Poland.

The questions were whether the Commission agreed that these zones violate EU law, what funds it will use to remove the zones and how the Commission thinks that this type of action will affect the allocation of EU funds.

On Friday, the response came from the Commission stating that they condemned the issue of “LGBTQ-free” zones and stated that they are tasked with monitoring the Member States’ application of EU law, which prohibits discrimination on grounds of sexual orientation.

In the reply, they then refer to national authorities that “on the basis of all relevant facts in each case” an assessment of discrimination is exercised.

On budgetary control, they respond that a new European rule of law mechanism should be established and that in 2018 they propose that if “general deficiencies in the rule of law in the Member States” effect or risk affecting “sound financial management”, the Union budget must be protected.

Swedish politician Abir Al-Sahlani was not happy with the answer.

“The EU Commission’s non-response to my question is not long enough and it is a warning that the issue of LGBTQ rights is not taken seriously enough.

“The EU must start sanctions and withdraw money to Poland if the country continues like this. But also the troubled development with Hungary’s transposition legislation.”

On Wednesday, the European Commission sent a letter to five provinces in Poland calling for “LGBTQ-free” zones.

They concluded their letter by recalling that these zones, among other things, contradict the values ​​of Article 2 of the Union Treaty.

The letter was sent to the governors of the provinces of Lublin, Łódź, Lesser Poland, Lower Carpathians and Święty Krzyż.

The letter states that those receiving funds from the EU must ensure that they are used legally and “especially with regard to the principles of non-discrimination.”

“Over the last years, the Polish government has been dismantling the independence of the judiciary.

“There’s more and more pressure on the Polish government over their extremely aggressive rhetoric towards the LGBTQI-community.

“The upcoming presidential elections of June 28 will be an important momentum for the European future of Poland,” Bonny concluded.