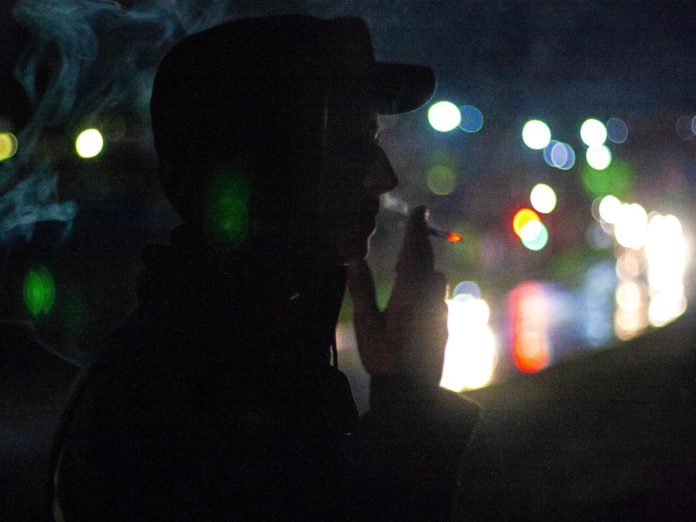 The approval of the legislation now paved the way for the proposed legislation to be enacted by the Council in December and means that attorneys will no longer be able to use of the so-called gay and transgender panic defence in criminal trials.

Preceding the legislation, attorneys are currently able to ask juries to find a victim’s sexuality or gender expression as the catalyst or reason for a criminal act inflicted on them, including assault and murder.

Arguing that their clients simply “panicked” following the discovery of the victim’s sexuality or gender expression, prompted them to commit the crime in a way the defendant believed was self-defence.

The D.C. bill which is named after Bella Evangelista, a transgender woman who was murdered in 2003 by a 22-year-old man who used so-called panic defence following his arrest is now being rallied to go further and specifically include banning the use of the panic defence on not only a victim’s sexual orientation and gender identity but also race, religion, national origin, and disability.