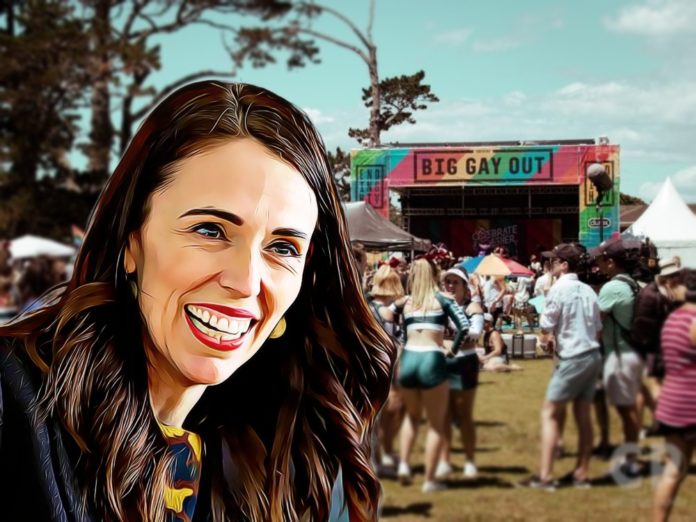 For decades politicians from across the political spectrum have taken the stage at the Big Gay Out to deliver their message to the rainbow community, but this year they won’t be invited on stage.

“Political parties won’t be taking the stage at this year’s Ending HIV Big Gay Out,” the New Zealand AIDS Foundation (NZAF) have announced in a statement on their website.

“After the 2020 we’ve all had, we wanted the Ending HIV Big Gay Out 2021 to be a huge celebration that brings even more of our community to the forefront.​

“Politicians have historically been invited to the Ending HIV Big Gay Out as it is the one occasion a year that NZAF gets time with the Aotearoa’s leadership and our role is to hold them to account in the space of HIV and the sexual health of our community, to improve the wellbeing of the communities we serve.

“Instead, politicians have been invited to meet with us at the event and tackle some of the unanswered questions around why the HIV and STI epidemics are not being appropriately resourced or prioritised, and what they are going to do to improve the wellbeing of our communities and help end HIV transmission,” the statement reads.

According to their annual report the NZAF receive over 4.3 million dollars a year in government funding from Ministry of Health (combining exchange and non-exchange transactions) and Pharmac.

In their statement the NZAF say that not having politicians on stage this year means that give ‘even more’ of a platform to “our diverse lineup of talented community performers.” 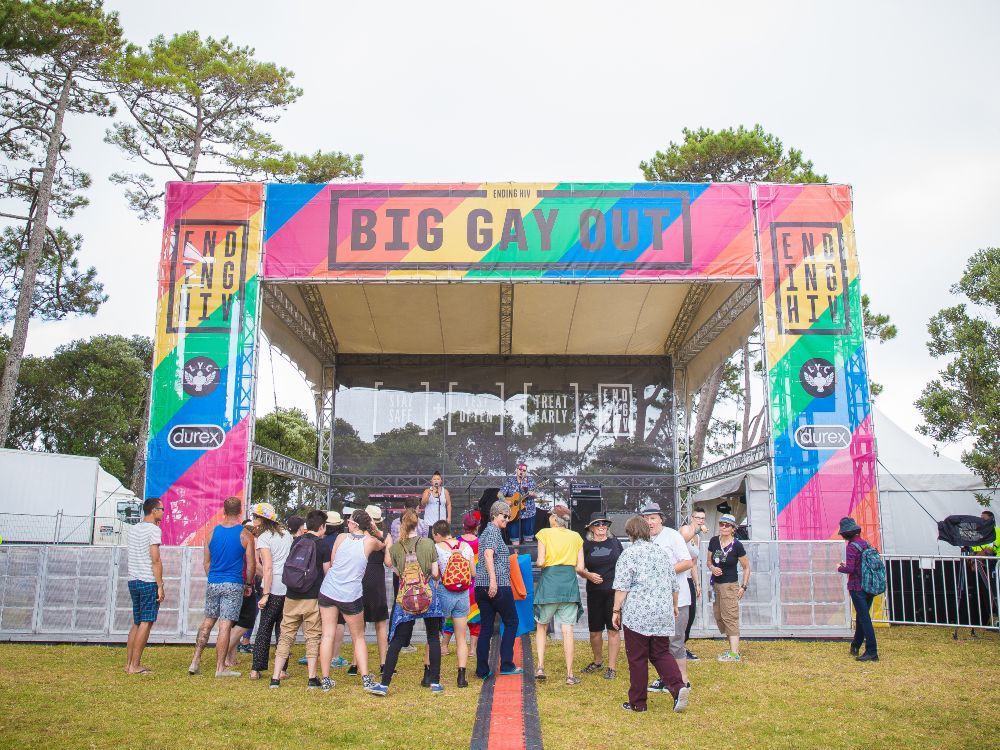