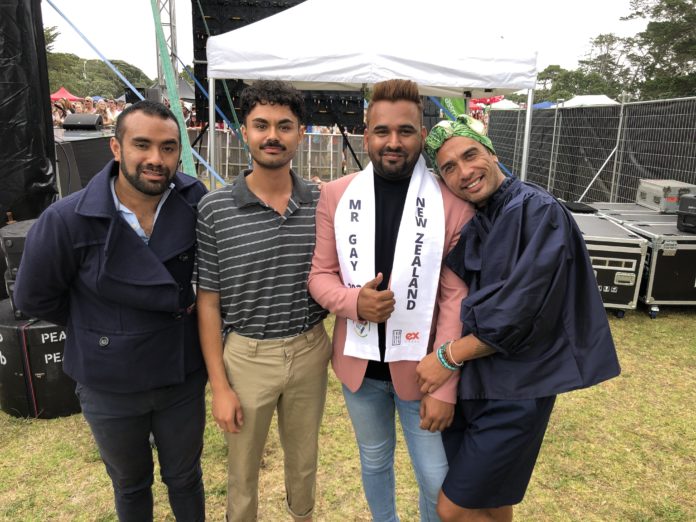 Bharat Mahajan has won the 2021 Mr Gay New Zealand sash after a weekend of challenges and then the finale announcement on stage at the Ending HIV Big Gay Out in Auckland today.

The mental health care services manager from Thames received the most amount of votes across six challenge categories including public speaking, LGBTI knowledge test, charity and a one on one interview.

Bharat narrowly took victory in the competition ahead of Thomas Notton.

All four finalists from across the country attended a session with New Zealand AIDS Foundation on Saturday to build on their LGBTI leadership and outreach goals and each one showed incredible interest in playing a part in their community.

Finalists raised more than $1,400 in an hour for the charity challenge at the Big Gay Out on Sunday. 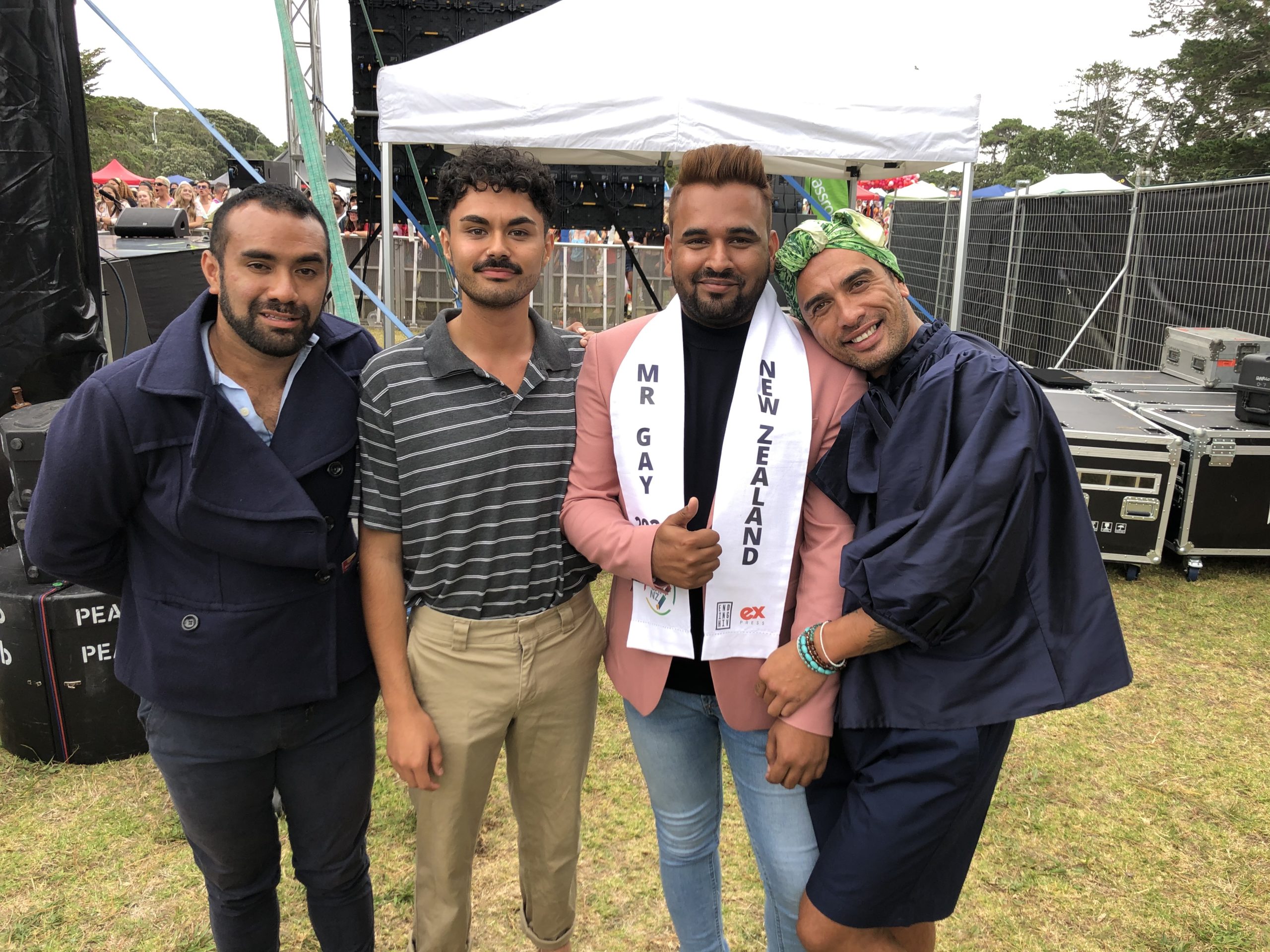