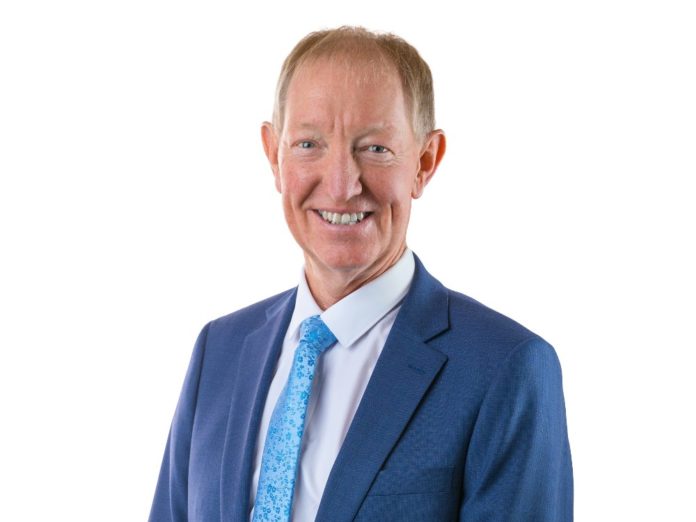 The outgoing National MP’s gay son welcomed the apology saying “people can learn and their views can change.”

Former Cabinet Minister Nick Smith has apologised to the LGBT community for voting against same-sex marriage in 2013.

Mr Smith gave his valedictory speech late last week and says he made and ‘error’ in casting a vote against Louisa Wall’s marriage equality bill.

The former MP for Nelson says his regret is “the more personal with my 20-year-old son being gay.

Speaking to Parliament, Mr Smith put his apology on record. “I wish to put on record today my apology to New Zealand’s LGBT+ community.

“I pay tribute to Louisa Wall, Fran Wilde and Amy Adams for their leadership that has improved the lives of my son and thousands of other New Zealanders. I also acknowledge Jenny Shipley’s courage as the first PM to attend a Gay Pride parade in ’99,” Mr Smith said.

“I also want to acknowledge the many good MPs who post-election 2020 did not have this opportunity,” he said.

Smith said he already regretted his 2013 vote when his son Logan came out to him a few years ago.

“My son Logan told me about three years ago he was gay. Already at that time, I felt my views were wrong. I gave him a commitment that before I retired from Parliament I would give that apology publicly.

“When Logan first told me, we went out for a meal and he had something important to tell me. I was worried it was something else so when he told me he was gay we had a big laugh and a big hug.”

Logan Smith told 1 News he never feared his father’s reaction to him being gay.

“I knew he had changed his views already and I knew he has been a supportive father all along the way,” Logan said.