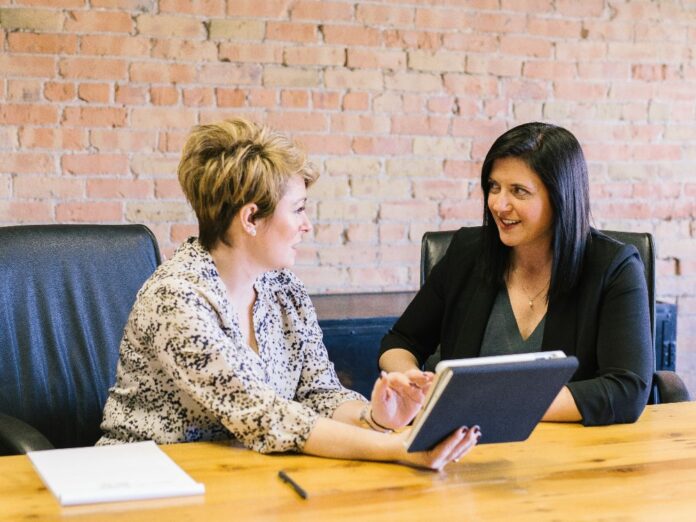 New research shows an uneven split in the pay gap for gay, lesbian and bisexual workers when compared to straight peers.

A report has revealed some interesting statistics on the wage gap between lesbian, gay and bisexual workers when compared to their straight counterparts.

According to a review of past studies into salary discrepancies published by the Anglia Ruskin University, gay men/bisexual men, as well as bisexual women, earn less than heterosexual men and women, while lesbians earn more than their straight female co-workers.

The research is based on twenty-four studies that examined the salaries of workers in Europe, North America and Australia between 2012 and 2020.

The findings, published in the Journal of Population Economics, found that gay men earn on average 6.8 per cent less than their heterosexual counterparts across all three continents.

Lesbian women however earned 7.1 per cent more than heterosexual women.

It is important to note that those figures represent averages across the three regions.

The full research can be found here.

While some may celebrate the greater earning power of lesbian women compared to their straight peers, the study’s author Professor Nick Drydakis says historical stereotypes play a role.

“Arguments focusing on lesbian women’s earnings premiums in relation to masculine characteristics, which stereotypically characterise lesbian women and demonstrate leadership, have been utilised to evaluate their experiences,” he said.

Stereotypes around lesbian women being less inclined to marry or have children feeds into a view that “lesbian women might invest more in a workplace career.”

‘If lesbian women invest more heavily in market-oriented human capital by staying in school and choosing a major that leads to higher earnings and longer working hours, such choices can influence their workplace outcomes,’ Professor Drydakis wrote.

Professor Drydakis says the overall figures should be cause for concern, particularly in the United Kingdom where anti-discrimination measures have been enshrined in law for over a decade under the Equality Act which was passed in 2010.

“The persistence of earnings penalties for gay men and bisexual men and women in the face of anti-discrimination policies represents a cause for concern and indicates the need for comprehensive legislation and workplace guidelines to guarantee that people receive fair pay and not experience any form of workplace inequality simply because of their sexual orientation.”

“Legislation and workplace guidelines should guarantee that people receive the same pay, and not experience any form of workplace bias simply because of their sexual orientation or gender identity status.” Professor Drydakis said.