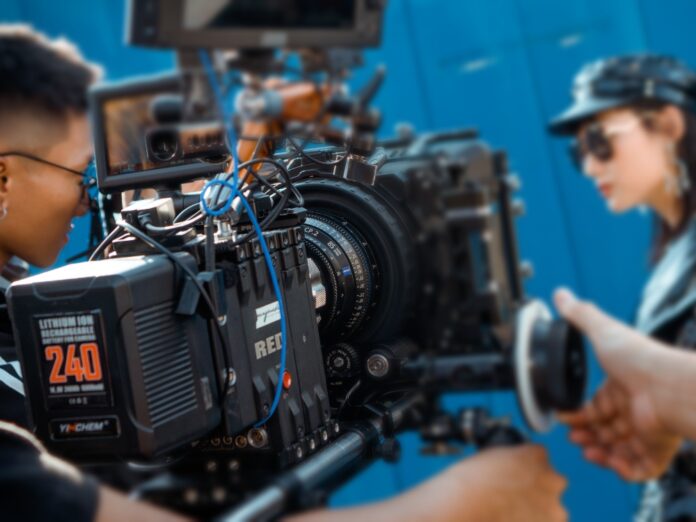 A feature film due to be shot in New Zealand and Australia later this year, is seeking two Māori trans women to share a major role.

Based on an amalgam of real-life people and events, the film explores the changing face of diversity across Australasia, spotlighting increased visibility of trans and gender diverse communities.

Spearheading auditions is Christina Asher of CNA Casting, who recently cast TVNZ’s Vegas and Netflix hit The Royal Treatment. She says that while producers remain tight-lipped on details, the film is a positive depiction of a trans woman who instigates change.

“I can say that the story moves between the 1970s and early 2000s and it is astonishing how much changed for trans across those years,” says Asher.

“It’s easy to forget how marginalised the community were prior to Homosexual Law Reform and civil rights legislation.  Options were so limited, particularly if you didn’t ‘pass’.  Even our language has changed around these issues now and rightly so!”

Asher explains that the script, written by a takatāpui filmmaker, was developed with the input of the real-life trans women who shaped the role of a Māori trans woman determined to make things better for her people.

To this end, it is not dissimilar to another film Asher cast, the upcoming biopic Whina, based on the life of Dame Whina Cooper.

“While this character is fictionalised, it is another strong wāhine toa,” says Asher.  “And like Whina, which moves across decades, several actors will take the role at different ages.”

To this end, Asher is looking for two trans actors, one in their twenties and one who can play the role from forties and up.

Assisting the search is Andrea Kelland who, as former casting director of Shortland Street,  has kick-started the careers of many gender diverse actors.

“There are several wonderful Māori trans actors and performers on our radar,” says Kelland.  “But in casting the net wide, we’re trying to discover those we don’t know about.”

While experience is not necessary for the role, talent and drive is.

Kelland is enthusiastic that once the main role is locked in there are many other roles for trans and non-binary actors.

“It’s not just one trans character carrying the weight of representation on her shoulders”, says Kelland.  “The script puts more gorgeous, dramatic, real trans roles on-screen than we’ve ever seen from this country before.  And that’s a remarkable thing.”

Auditions are underway in New Zealand and Australia.  If you identify as Māori and trans and would like to get involved, contact: xtina@cnacasting.com