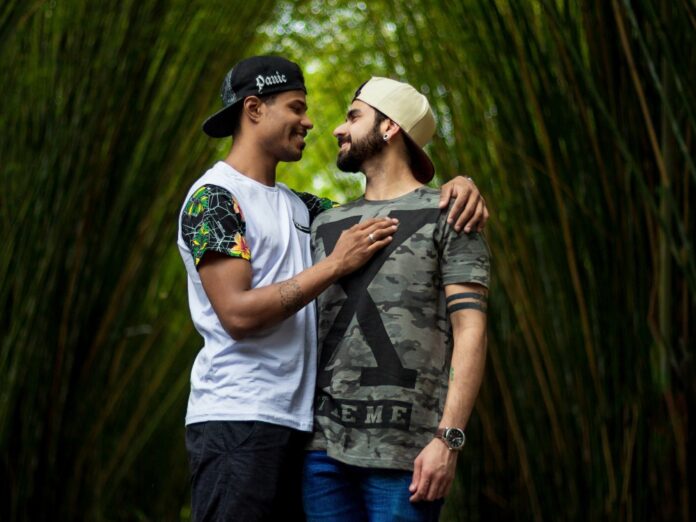 A new study out of the United Kingdom has shown that a small minority of individuals hold anti-LGBTQ+ sentiments. In contrast, the majority have feelings of respect and admiration toward the rainbow community.

The research which was conducted by Stonewall and was published to coincide with the 5oth anniversary of the Pride march in the UK.

Surveying 2,000 adults across the UK to measure public sentiment towards LGBTQ+ people, individuals were given a choice of words to describe their feelings toward different sections of the community; the most commonly chosen term was “respect”, followed by “admiration”.

The survey also showed that trans people were the most admired by the public, with 21% of respondents choosing the term, compared to 19% for gay and lesbian people and 16% for bisexuals, something Stonewall notes could be “related to biphobic stereotypes.”

Regarding negative sentiments, 4% of respondents said they felt “fear” towards the LGBTQ+ community, and less than 10% chose the word “disgust” when thinking about the rainbow community.

“Over the last 50 years, every battle for the rights of LGBTQ+ communities has been fought in the court of public opinion as well as in the corridors of power,” explained Stonewall CEO Nancy Kelley.

“This data reminds us to celebrate how far we’ve come, as well as focus on how far there is to go. Nobody should have to grow up and go through life worrying that the people around them feel disgusted by who they are,” Kelley added.

“From the fight to decriminalise men who have sex with men to the fight for trans people’s rights to be protected and respected, we’ve always relied on allies to stand alongside us.

“That’s why, as we enter Pride Month, we need people to do more than wear a rainbow pin – we need everyone to show they take pride in our community by stepping up and fighting for a more equal world.”