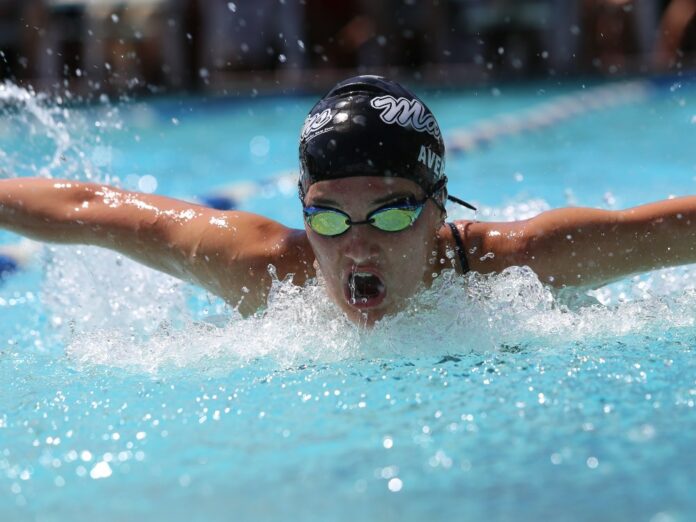 The decision was decided by 71% of the world’s 152-member federation.

Nearly all Transgender women will no longer be allowed to compete in the female competition after a historic vote at the world championships in Budapest.

The world swimming governing body decided by 71% to create a new category for transgender athletes.

There is one exception to the new rule, with Fina ruling that male-to-female transgender athletes could compete in the women’s category “provided they have not experienced any part of male puberty beyond Tanner Stage 2 [which marks the start of physical development], or before age 12, whichever is later.”

FINA becomes the second Olympic governing body, after World Rugby in 2020, to introduce a ban on scientific grounds.