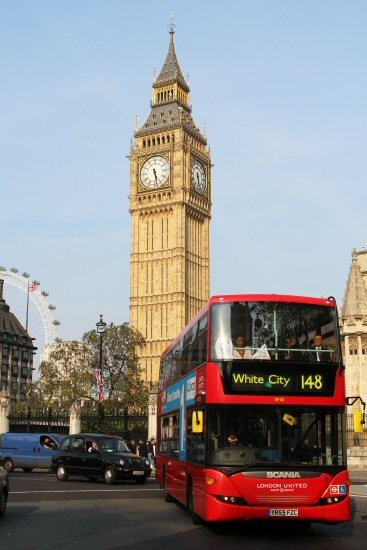 A gay couple were allegedly kicked off a London bus by the drier after he saw the pair kissing.

A London couple were allegedly kicked off a London bus after they were seen sharing a kiss. The couple were then hit with a barrage of homophobic abuse by the driver who shouted “Oi you two don’t do that on my f****** bus or you can get off, I don’t want to watch that.”

When Jack James, 23 and his partner questioned the driver, asking if he was speaking to them, the pair were told “Yes, it’s my bus it is my rules and I don’t want to watch that, it’s disgusting, get off the bus”

Speaking to the The Independent newspaper, Richard Lane, a spokesman for the UK gay rights charity Stonewall, said “London might be viewed as a tolerant and diverse city, but gay people still all too often face abuse and ridicule.”

A complaint was made to Transport For London (TFL) and an investigation has been launched into the incident. TFL will analyse available CCTV footage but are said to have already identified the driver purportedly involved.