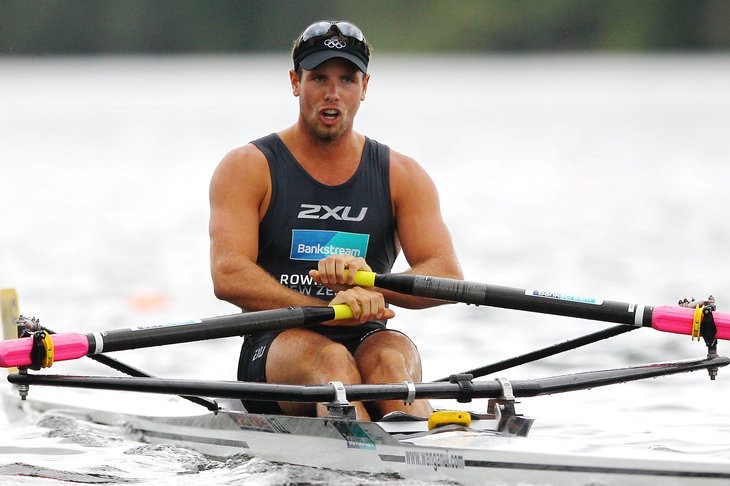 Manson writes that he decided to come out to his team mates just prior to the 2012 Olympics and now was the time to come out publicly.

‘There are already a lot of great gay sporting role models, and a lot who have achieved far more than I have, but I hope that my story can add something to what is already out there.

‘To show other people who might be struggling with their sexuality, not only that it’s OK to be gay, but it’s a good thing, and it won’t change who you are or limit what you can achieve.

Manson concludes by saying “It’s how hard you’re prepared to work for something and your talent that determines what you can achieve, not your sexuality.”