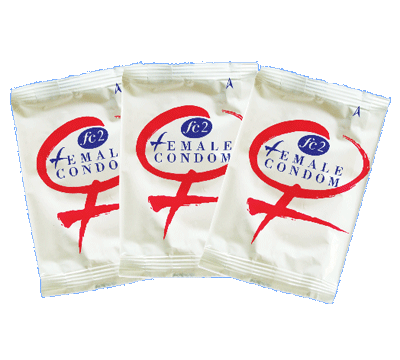 Jane Bruning, National Coordinator of Positive Women Inc., the national support organisation for women and families living with HIV and AIDS, has been invited to present at a Health Select Committee meeting on the availability and subsidising of female condoms in New Zealand.

MP’s will consider the petition made by Positive Women Inc. calling for greater accessibility and variety of female condoms and that they be subsidised by the government tomorrow, Tuesday 5th November, Room 4 Parliament House.

Positive Women Inc. campaigned for three years for access to female condoms in New Zealand and scored a significant victory when the Ministry of Health finally approved the sale of the FC2 Female Condom in New Zealand in April this year. Now that they are available the obvious next step is to make them more affordable by securing the same level of variety and subsidy that the male condom receives.

”Female condoms empower women to take control over their sexual health and safety making it an important option for women. But they need to be an affordable option”, says Jane Bruning, “And it is just as important to provide a variety of options. Currently only one of the six different kinds of female condoms is permitted for sale in New Zealand”.

Male condoms are free at Sexual Health clinics, with a prescription, and is free for people living with HIV. At the retail level, a 12-pack of male condoms sells for between $15 and $17. The FC2 retails for $12 for a pack of three or $5 per condom which puts it out of reach for the average New Zealander.