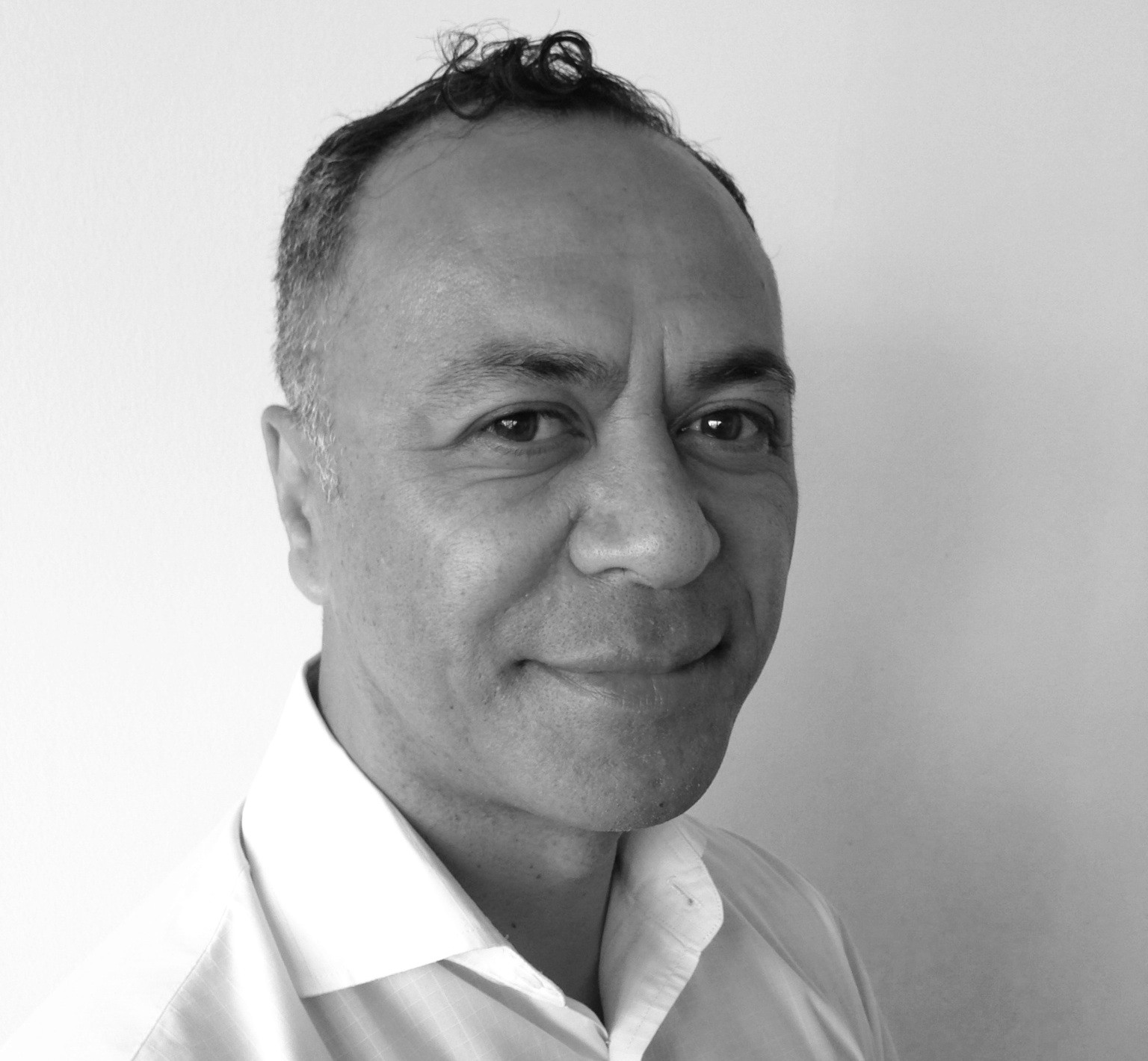 Chosen for the role of Festival Director by the Auckland Pride Board for his connections with arts and Pacific Island communities and experience in event administration and project management, Ta’i Paitai is now in the deep end. He talks to Oliver Hall about his hopes for the festival and representing our changing community.

Auckland Pride’s new Festival Director Ta’i Paitai Grew up in Ponsonby and remembers watching the Hero Parades as a young gay man. “I remember a very packed and buzzing Ponsonby Road.” He reminisces. “I remember rehearsals for the Hero Party. Maori and Pacific communities working together for a show that Mika was heading… The freedom back then was different – we were a different community back then,” he says, but quickly dodges requests to elaborate on whether we have changed for the better.

Prior to his appointment as Festival Director Ta’i was best known for his work as a dancer with Black Grace and Mau – two of the country’s most successful and respected dance organisations. “Not only was it an honour to work for two of NZ’s top dance companies but it introduced me to the arts communities.” He tells us, the arts are a community where everyone, “supports each other. Whether they were dancers, writers, filmmakers or musicians. I was always helping someone else out on their projects, which gave me the opportunity to grow a huge network of contacts.”

For Pride 2014, Ta’i worked on the Pacifica float, which went on to be awarded the parade’s best float award. He says the highlight for him was, “seeing the input of the young people into that float and how that came to life.”

“I also loved One Night Only. It was such a unique show and celebrated the queens I had grown up. It was celebrating people’s support for each other and their artistry. It was a fantastic night.”

For Pride 2015 Ta’i says his key objective is to make the festival is a success by giving it back to the community it is for. “I want as much community involvement as possible and for the community to feel they really have ownership of this festival.” To help achieve this he says his primary focus is ensuring, “every colour in our rainbow is represented.”

Since being announced as Director on Friday 5 December he says his days to day targets have focused on, “cleaning up, making sure the registrations are coming through, making sure we actually have a program and meeting people face to face.”

When we raise former board member Lexie Matheson’s claim that she was unsure some of the major events such as the Pride Gala would happen, Ta’i assures us, “The Gala will be happening.”

He says he is even working on some additional events to those currently programmed by former Festival Director Julian Cook. “I’m making sure we reach out to members of the community who are not yet visible in this festival like the Asian community. I’m talking to equAsian about their presence. Obviously at this stage it’s too late to be organising big events, but we would really like to have them in there and perhaps that’s as simple as a picnic at Mission Bay.”

He says Auckland Pride 2015 will have a greater presence of visual art events with set up at Artspace, Nga Taonga – the archive of film, TV and sound Archive and Michael Lett Gallery. There will be a greater youth focus with the Next 15 youth conference having a bigger presence than ever, with support from the US embassy.

Ta’i is also hoping to make this a festival that is felt throughout our super city. “We’re also trying to make sure we have a presence out West and down South as well, not just around the Central city.”

The Auckland Pride Program will be out in mid-January.