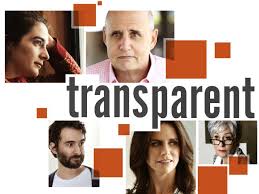 Transparent has been a hot with critics and is a comedy on Amazon which stars Jeffrey Tambor as the patriarch of a Los Angeles family who comes out as a woman.

Transparent beat out competition in the best musical or comedy TV category from “Girls,” ”Jane the Virgin,” “Silicon Valley.” and the favourite to win ”Orange Is the New Black.”