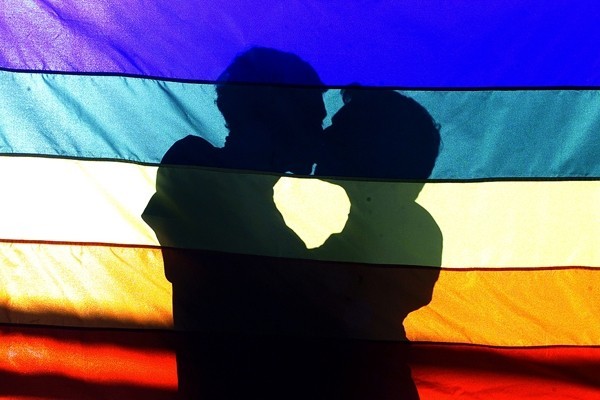 While homosexuality is not explicitly illegal in Egypt, it is not condoned and there have been a number of crackdowns in recent months on gay men in the conservative Islamic nation. The seven men were arrested for ‘debauchery,’ a charge routinely used to harass gay men.

Major General Magdy Moussa of the ‘morality police’ said the seven ‘perverts’ had formed a ‘network for practicing debauchery’ on social media.

Egyptian authorities have been routinely using social media sites such as Facebook and apps like Grindr to arrest gay men which is how the latest seven were picked up by police.