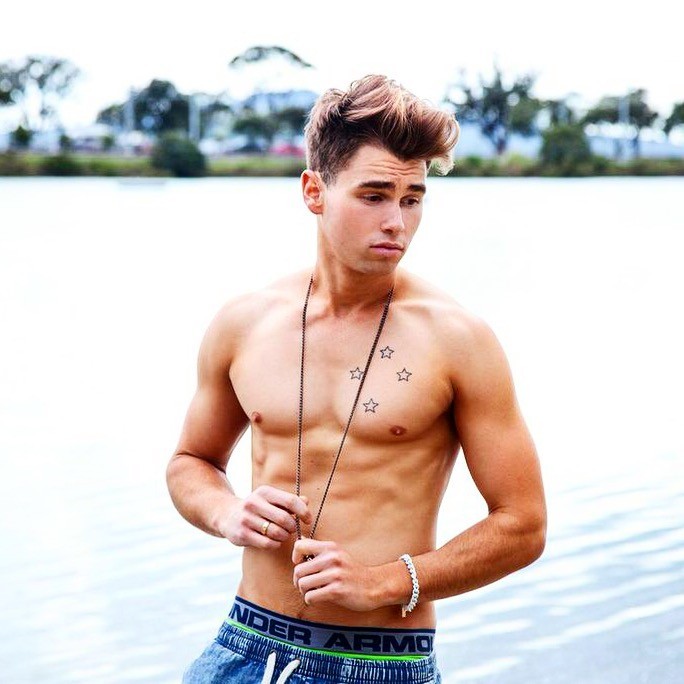 The winner of this year’s Mr Gay NZ has been revealed exclusively to express.

Matt Fistonich has been announced as 2015’s Mr Gay NZ.

Speaking to express, Matt says that he is “stoked to have been chosen to represent New Zealand in the mr Gay World Competition 2015 in South Africa.”

Matt beat four others to claim the crown which will see him competing for the title of Mr Gay World in South Africa in April.

Fistonich has previously served in the New Zealand Defence Force as a firefighter.

Troy Williams, who is 2014’s Mr Gay NZ and the organiser for this year’s competition said that  “The judges felt that while all the entrants were worthy winners in their own right, Matt’s many accomplishments and enthusiastic persona made him a worthy choice to represent NZ”

“The judges were particularly impressed by Matt’s courageous decision to be openly gay during his 6 years of service for the RNZAF. Helping to lead the way for other officers and cadets to feel comfortable to also “come out”.