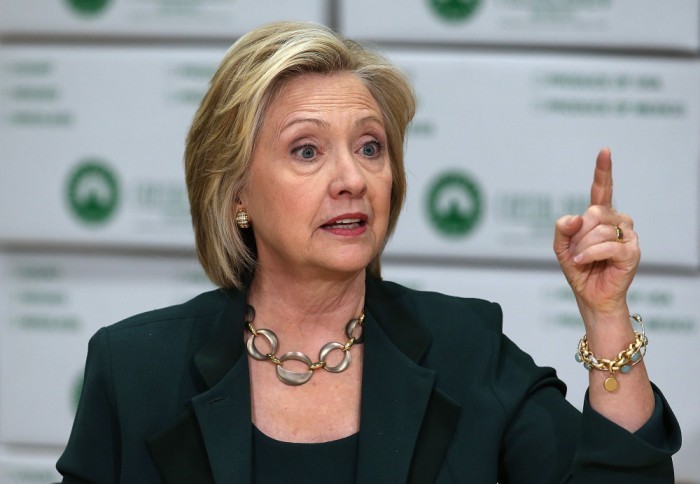 With the United States Supreme court set to rule on the issue of marriage equality in June, Clinton, who has become the presumptive Democratic nominee for President has released a new statement calling ssame sex marriage a “constitutional right.”

“Hillary Clinton supports marriage equality and hopes the Supreme Court will come down on the side of same-sex couples being guaranteed that constitutional right,” said Adrienne Elrod, a Clinton spokeswoman, in a statement.

The statement is significant because it does signal a shift in position for the former First Lady. Clinton was previously on record as saying the issue should be left to the states. The new statement signals a newly held view from her that the Supreme Court should decide the matter on a nationwide basis when it makes a ruling in June.

Clinton’s support in the gay community is strong. The largest statewide LGBT advocacy group — Equality California – endorsed Clinton in March and the super PAC the was urging Clinton to run for much of 2013 and 2014 held a number of events at gay bars.