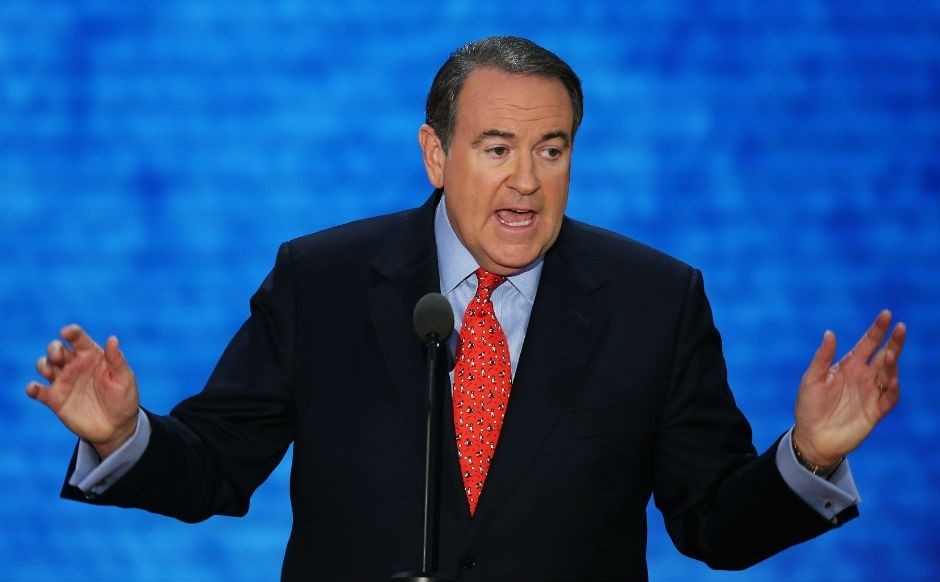 A new survey conducted by the Wall Street Journal and NBC News has found that more Americans would be comfortable with a gay or lesbian president than they would with an evangelical Christian president.