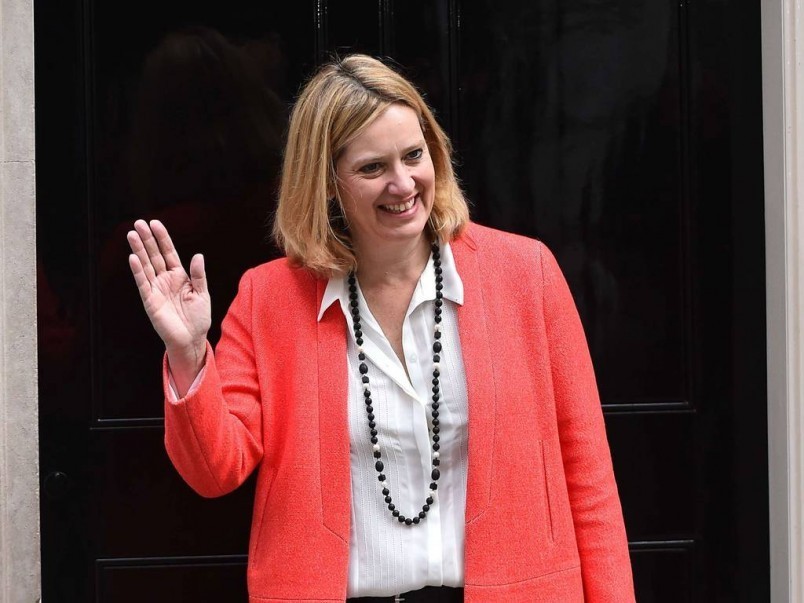 In an appointment which has baffled many, UK Prime Minister David Cameron has appointed a Tory MP who voted against marriage equality as minister for equalities.

Caroline Dinenage, the MP for Gosport, is set to become equalities minister.

Pink News reported in 2013 that Dinenage had said in a letter to a constituent that the “state has no right” to redefine the meaning of marriage and that “preventing same-sex couples from being allowed to marry takes nothing away from their relationship”.

She later told the Portsmouth News: “I can see some of the points in it but it’s more the actual way the bill is written. I think it’s written in a hurried and ill-thought-out way and we haven’t really looked at what the potential long-term consequences are, particularly given that there is a quadruple lock on the Church of England but there isn’t that sort of protection for other faiths.

“I’m concerned that in the future, teachers may be forced to teach civil partnership and gay marriage whether it’s in their religious belief to do so or not. It seems that in some ways we’re marginalising some people’s religious freedom in favour of sexual freedom.”

Dinenage has since indicated she would “probably” vote in favour if the bill came up now.

The appointment follows John Whittingdale being given the position of Secretary of State for Culture, Media and Sport – a politician with a long history of voting against GLBT rights.