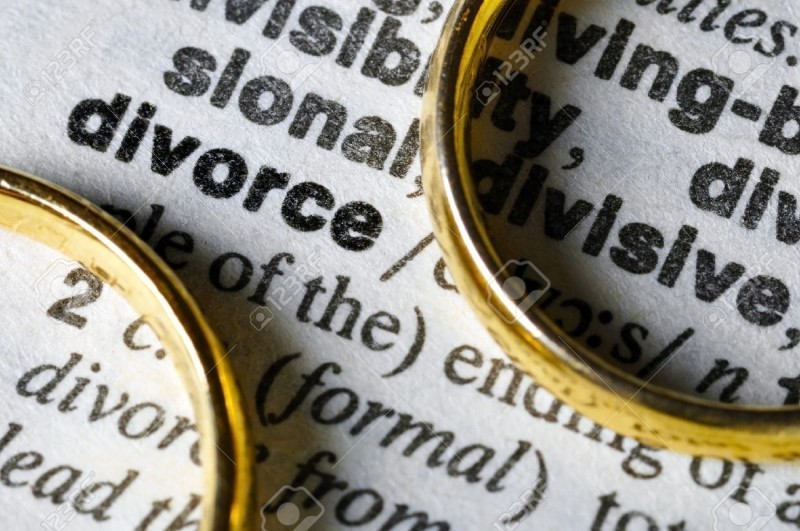 An Australian couple has vowed to divorce if marriage equality in Australia becomes a reality.

A Canberra couple have made a promise to divorce if same sex marriage becomes legal in Australia. The couple, Sarah and Nick Jensen say they will no longer ‘believe’ in the institution of marriage if same sex couples are able to wed.

Writing an op ed in Canberra City News, Mr Jensen writes “My wife and I just celebrated our 10-year anniversary. But later this year, we may be getting a divorce.”

“The decision to divorce is not one we’ve taken lightly. And certainly, it’s not one that many will readily understand. And that’s because it’s not a traditional divorce.”

“Marriage is the union of a man and a woman before a community in the sight of God. And the marriage of any couple is important to God regardless of whether that couple recognises God’s involvement or authority in it,” he writes.

Jensen who had previously been employed by the Australian Christian Lobby says he knows of other couples who will also divorce if same sex marriage is legalised.