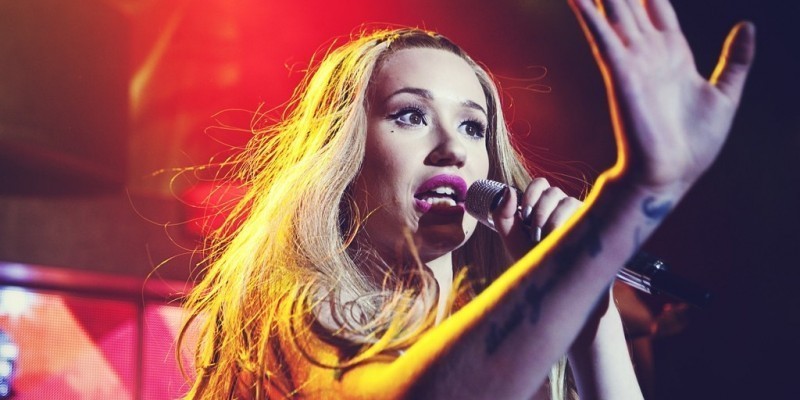 Iggy Azalea has canceled her headline performance at Pittsburgh Pride after facing criticism for her past use of homophobic and racist language.

Iggy Azalea has cancelled her planned performance at Pittsburgh Pride this weekend after coming under fire for past homophobic and racist tweets the RnB star made resurfaced,

The Australian rapper was scheduled to perform at the city’s Pride in the Street event on Saturday, but after facing a heavy backlash from GLBT activists and local organisations involved with the event, she has decided to cancel her appearance.

Tweets made in 2010 resurfaced, including one in which she says  “When guys whisper in each other ears I always thinks its kinda homo”