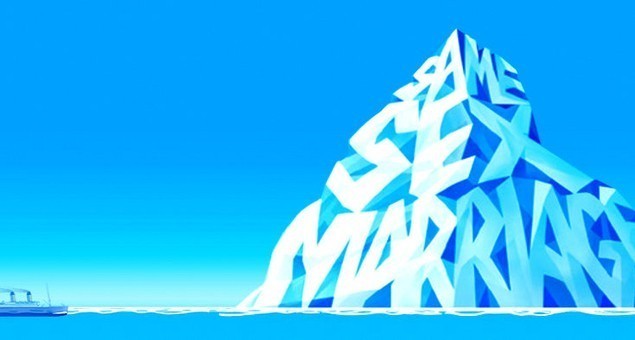 However, the advert has been rejected by major networks channel Seven and Ten, The Sydney Morning Herald reports.

The reason for the rejection is unclear, with a Seven spokesperson saying: “We couldn’t accommodate their booking request. That’s about it.” While a spokesman from Ten said: “As company policy, we do not talk about our commercial arrangements, out of respect for our advertisers.”

Marriage Alliance spokesperson Sophie York said she was “disappointed and surprised” by the decision not to air the adverts, and says she also views the matter as a free speech issue.

“Our Alliance has the backing of many businesses, community organisations and ordinary people who are alarmed that important public figures and the media are either staying silent on the issue, or backing a misguided ‘politically correct’ position rather than encouraging open discussion,” she said.