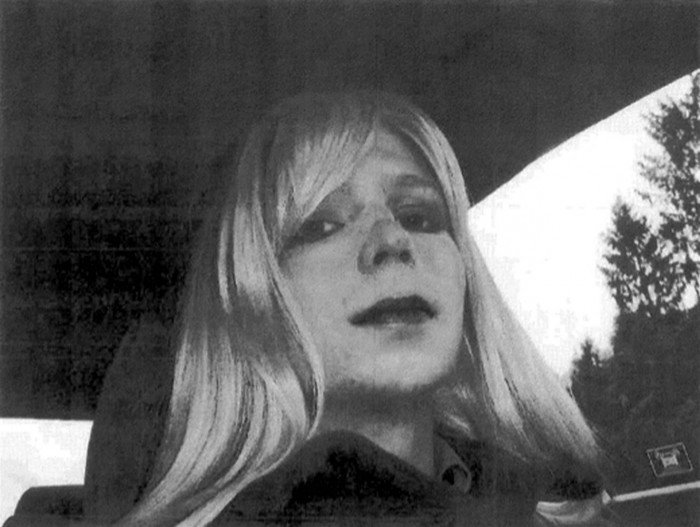 Chelsea Manning, the US army soldier serving a 35-year military prison sentence for leaking official secrets, has been threatened with indefinite solitary confinement for being found in possession of the Caitlyn Jenner Vanity Fair issue The Guardian reports

Manning, who is currently serving her sentence at  The Fort Leavenworth Disciplinary Barracks in Kansas is facing “indefinite solidarity confinement” after she was found with a copy of June’s issue of Vanity Fair and American GLBT magazine The Advocate.

Manning faces four charges in total including disrespect, disorderly contact and medicine misuse after officials discovered an expired tube of toothpaste in her cell, according to a statement on ChelseaManning.org.

Manning recently won the ability to begin hormone therapy after threatening to sue the military saying she had “been denied access to medically necessary treatment” for her gender disorder.